“Optimum efficiency for a high output on a minimised footprint”

The market leader for packaged water in the Philippines has decided: Philippine Spring Water Resources has ordered the new ErgoBloc LM. Technical Director Crisante Dayao visited Krones’ stand at the drinktec on the very first day of the fair, and was able to view “his” first ErgoBloc LM in Hall B6. This block will be delivered to the Philippines directly after the fair.

Philippine Spring Water Resources has been a Krones client since 2014 – and is already operating ErgoBloc L block solutions.  For Crisante Dayao, the advantages of the new technology are obvious: “The ErgoBloc LM is even more compactly dimensioned than its predecessor, and we can benefit from the higher output. This time, too, we explicitly opted for a complete line from Krones. Firstly, manual packing would no longer be a commercially viable option at these speeds. Secondly, by placing the entire job with a single-source vendor, we want to avoid any problems in ongoing operation,” he explains.

The new Krones ErgoBloc LM wet-end block breaks with the formula hitherto applying: “You just take several individual machines and concatenate them”. Instead, the design people at Krones adopted precisely the opposite approach: they conceived the ErgoBloc LM right from the start as a holistic organism – multifunctional, but coherently coordinated. “It really is just a single machine now,” says a gratified Kai Frick from Krones Sales, who had presented the new concept to Philippine Spring Water Resources. “And with the electronic PFR valve for stepless regulation of the filling velocity it’s predestined for bottling still water.”

This new philosophy is most evidently manifested in essential functions like control, drive and operator interfacing, each of which for the ErgoBloc LM has been grouped together in a central unit. This not only reduces the capital investment costs and the footprint for the block, but also significantly downsizes the workload involved in maintenance and operator control, so that the system can be handled in its entirety by just a single operator. Thus Crisante Dayao can justifiably formulate his expectations in these words: “Optimum efficiency for a high output on a minimised footprint”. 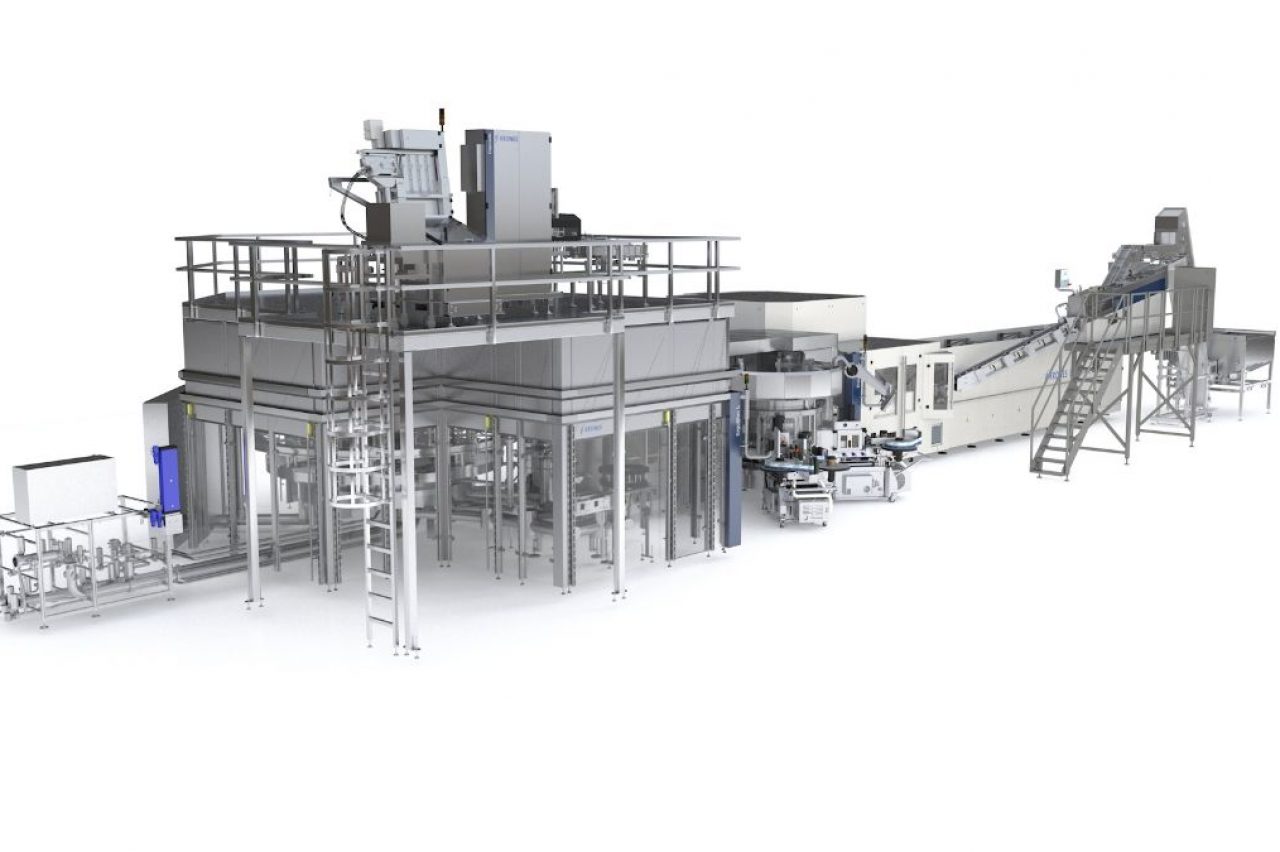 The ErgoBloc L is a best-seller: 200th system sold 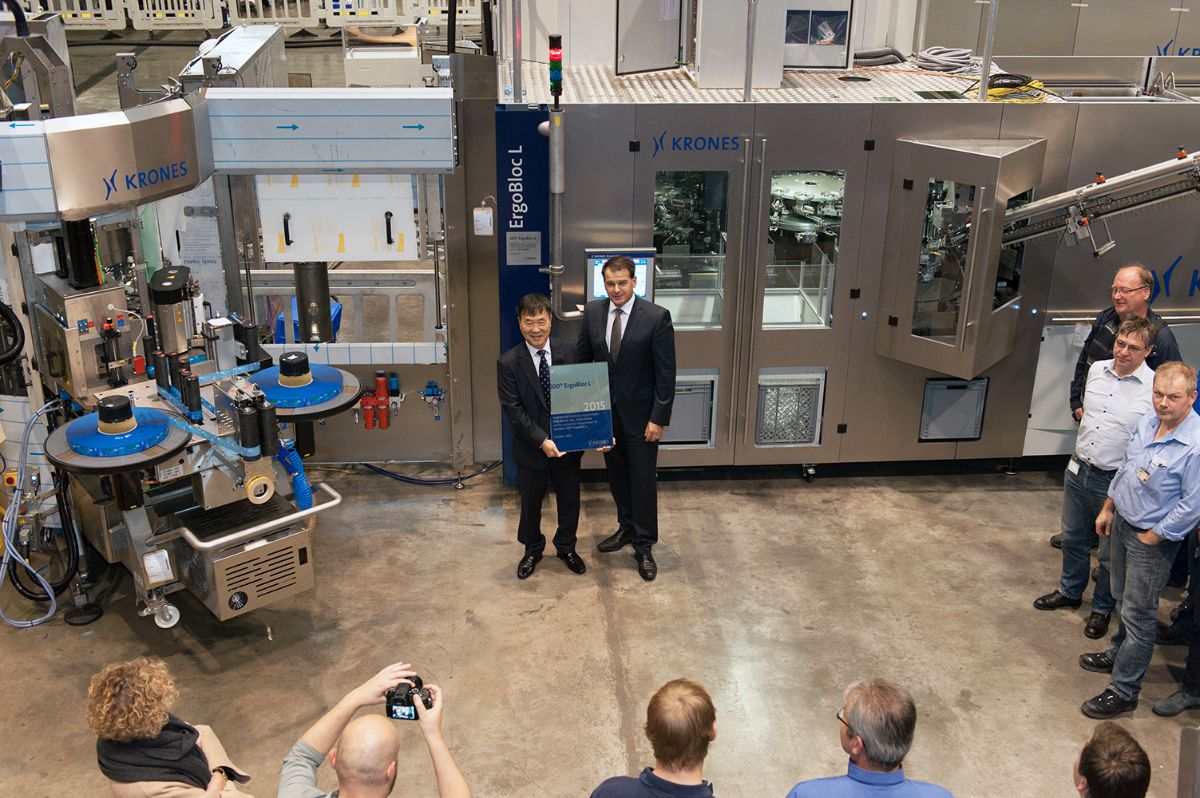 The 100th ErgoBloc L from Krones 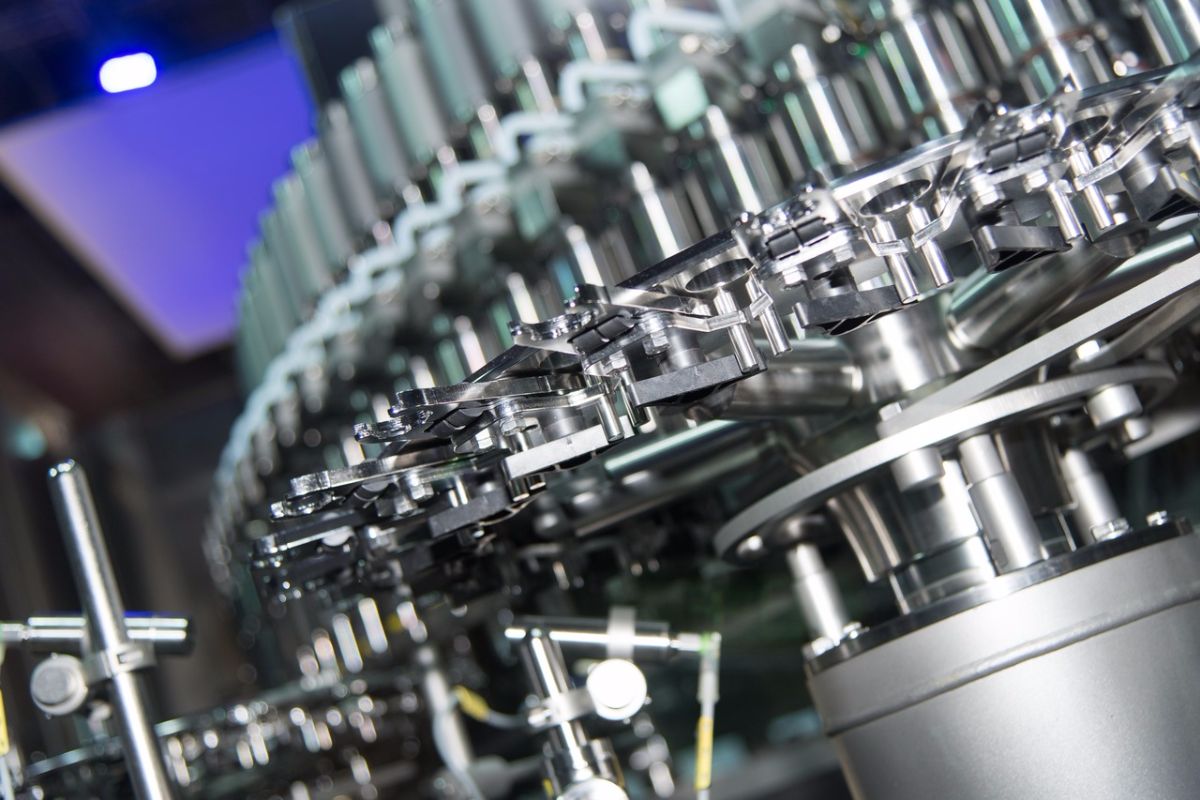