While the latest edition was still at the printer’s, we took a quick look inside: in the 2/15 magazine. And it was well worthwhile! We don’t want to post any spoilers here, but nor did we want to keep what we saw all to ourselves either. For instance, there’s an article about Red Truck Vancouver, which we found fascinating. We’re reporting the salient facts about it here already, and there’ll be more about it in the next magazine.

With annual sales volume for Emperador Brandy of 33 million cases, equivalent to about 400 million bottles, Emperador Distillers Inc. (EDI) controls around 97% of the brandy market in the Philippines and approximately half of the Philippine liquor industry (that’s dominated by local brands). Emperador Brandy is the globe’s best-selling brandy and is the 2nd-biggest spirits brand in the world.

In the Philippines, EDI operates its own glassworks for producing bottles, with an output of 200 tons a day. These bottles exclusively supply the company’s brandy bottling plants. A distillery in Batangas makes the alcohol. For bottling, EDI operates the main facility in Laguna, Metro Manila, plus – since the middle of 2012 – a relatively small production plant in the vicinity. In the main plant at Laguna, the brandy is filled on four identically layouted Krones lines, installed next to each other, with their individual machines in each case linked up in a row one behind the other. When the company first started to produce brandy, it had put together its lines itself, using a motley collection of kit. In 2002, then, EDI for the first time commissioned two identical returnable-glass lines from Krones as a turnkey order, each rated at 18,000 bottles an hour, a relatively high output for spirits. In 2004, the company expanded its operations to include a third, and in 2007 finally, a fourth line from Krones.

Well, are you curious? Then you should request the magazine right here, so as not to miss out on a single issue in the future: 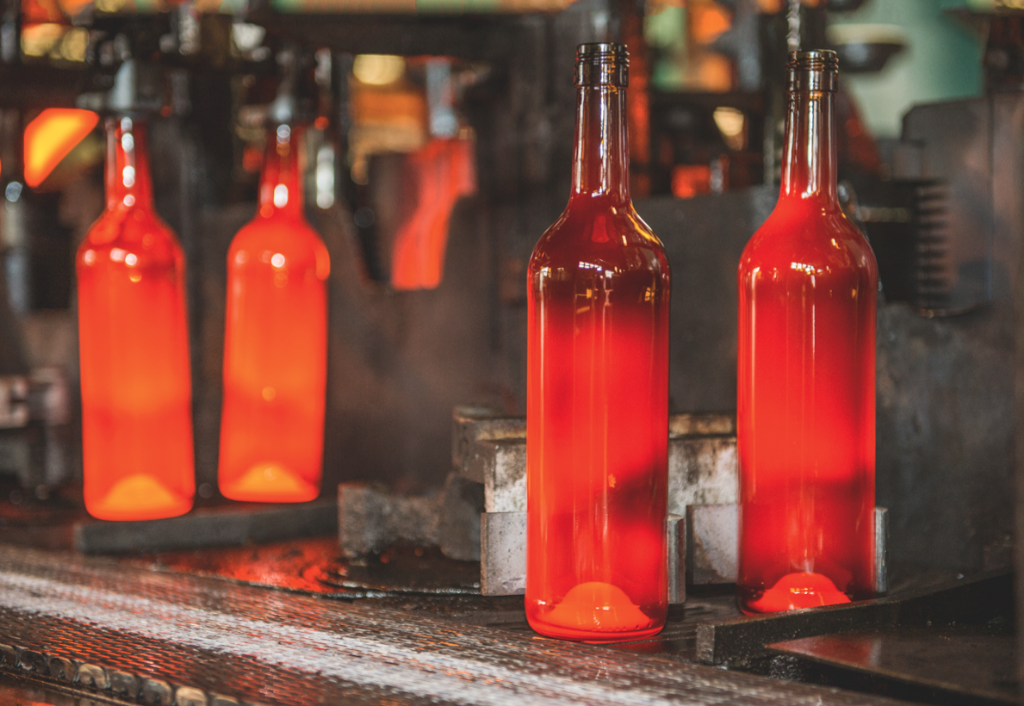 The stuff that bottles are made of 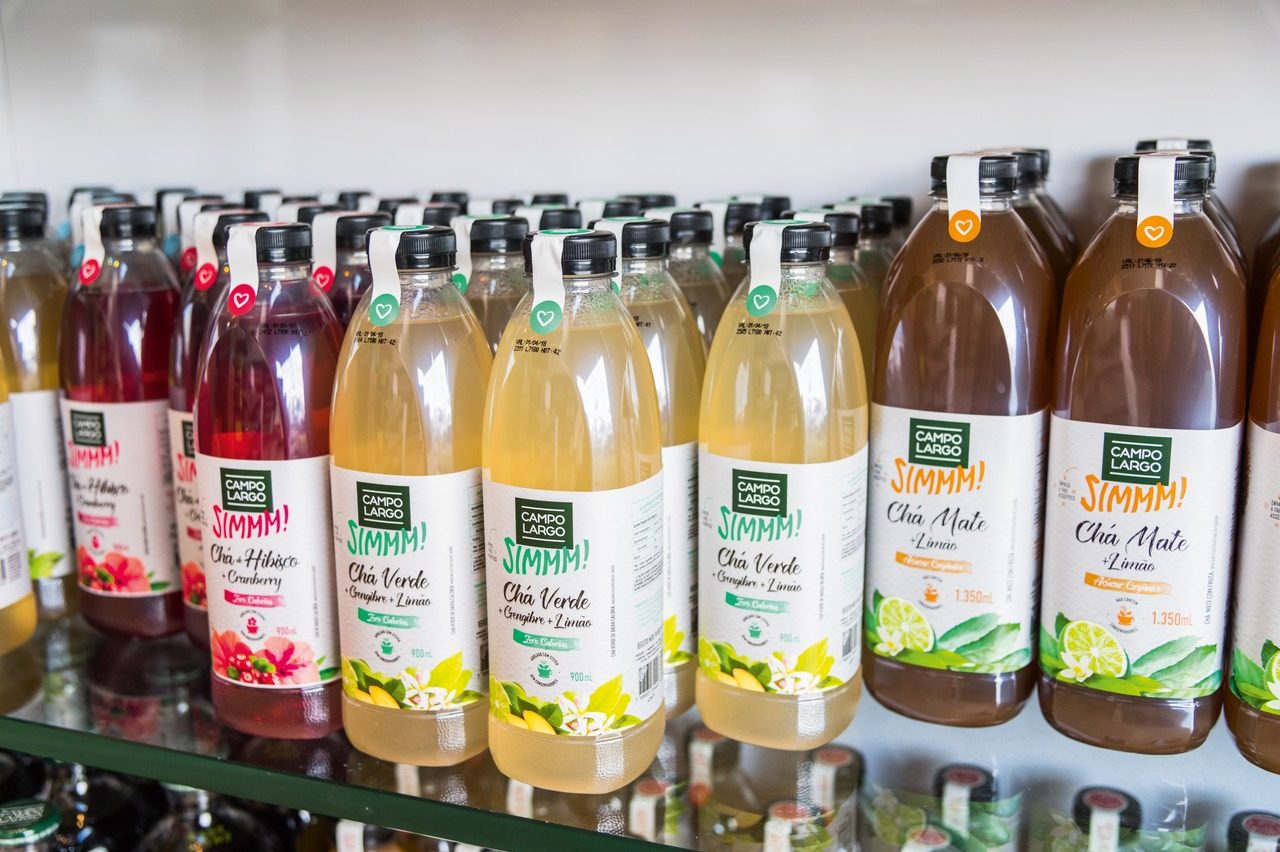 “In suco veritas” – In juice there is truth