Do clients need more than a high-pressure carbonator, and does CO₂ have a memory?

I’m sure it happened to you as well: you open a refreshing drink and all its carbon dioxide seems to have gone as soon as you’ve opened it. In this context, producers are frequently faced with opinions like their beverage is not tingling, not fizzy enough, does not make fireworks explode in the mouth, tastes flat after just a few minutes in the glass, gushes out of the bottle as soon as you’ve opened it, or quite simply has not been sufficiently carbonated. Fortunately, such annoying moments tend to be the exception – but what exactly is it that makes a drink’s carbonation disappear? And what can be done to counter this?

Some vendors promise to fit machines with an apparently very effective additional carbonation system. Thanks to the cavitation effect, they say, these systems are particularly effective in dissolving gases. They claim that such fine-beaded carbon dioxide will after production, filling, storage and transport create an especially tingling freshness in your mouth. Furthermore, offers of this kind promise to render the filling process more effective as well and to reduce CO₂ consumption. On the other hand, as Product Manager in the field of bottling lines for water, soft drinks and milk, clients often send me empirical reports, and together we’ve found that such equipment tends to do more harm than good in the overall process of a beverage mixer like our ContiFlow, for example, and the downstream filler. Besides, it almost seems as if for this kind of process the carbon dioxide would have to recall how it was dissolved. So are such carbonators really capable of solving the above-mentioned problems?

Let’s have a look at the physics behind it all. In accordance with Henry’s Law, the solubility of gases is determined by pressure, temperature and in terms of procedure by time as well. That means: the higher the pressure and the lower the temperature, the more gas (CO₂) will be dissolved, and the faster it will be done – completely irrespective of the type of gas injection used. Everyday examples include the warm pond in summer in which fish die, or the fact that mountaineers find it hard to breathe on the slopes of the Everest due to the low partial pressure. No carbonator, however special, would be able to alter any of these conditions dictated as they are by the laws of physics.

Once a gas has been completely dissolved in the liquid, and provided temperature and total pressurisation do not fall below the solubility limits, the gas is in a dissolved state and can later no longer recall the system that was used to dissolve it.

The ContiFlow achieves this 100% dissolved state using a special high-pressure carbonation function and a high-pressure injector, which is, of course, in hygienic design and can be 100% cleaned. The pressure is here far above that of saturation proper and makes sure no micro-bubbles are left, which are in most cases the cause of the problems mentioned above. This concludes the process of beverage production. 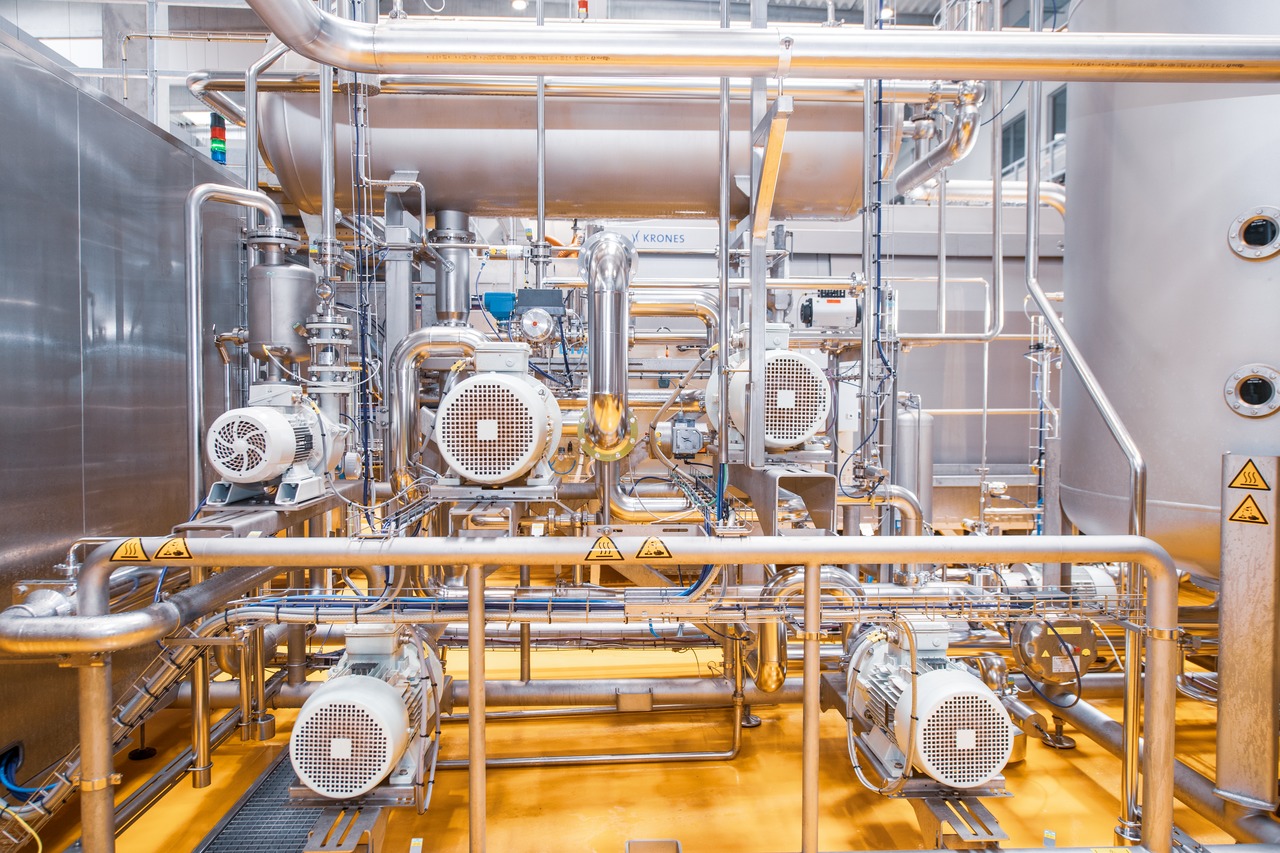 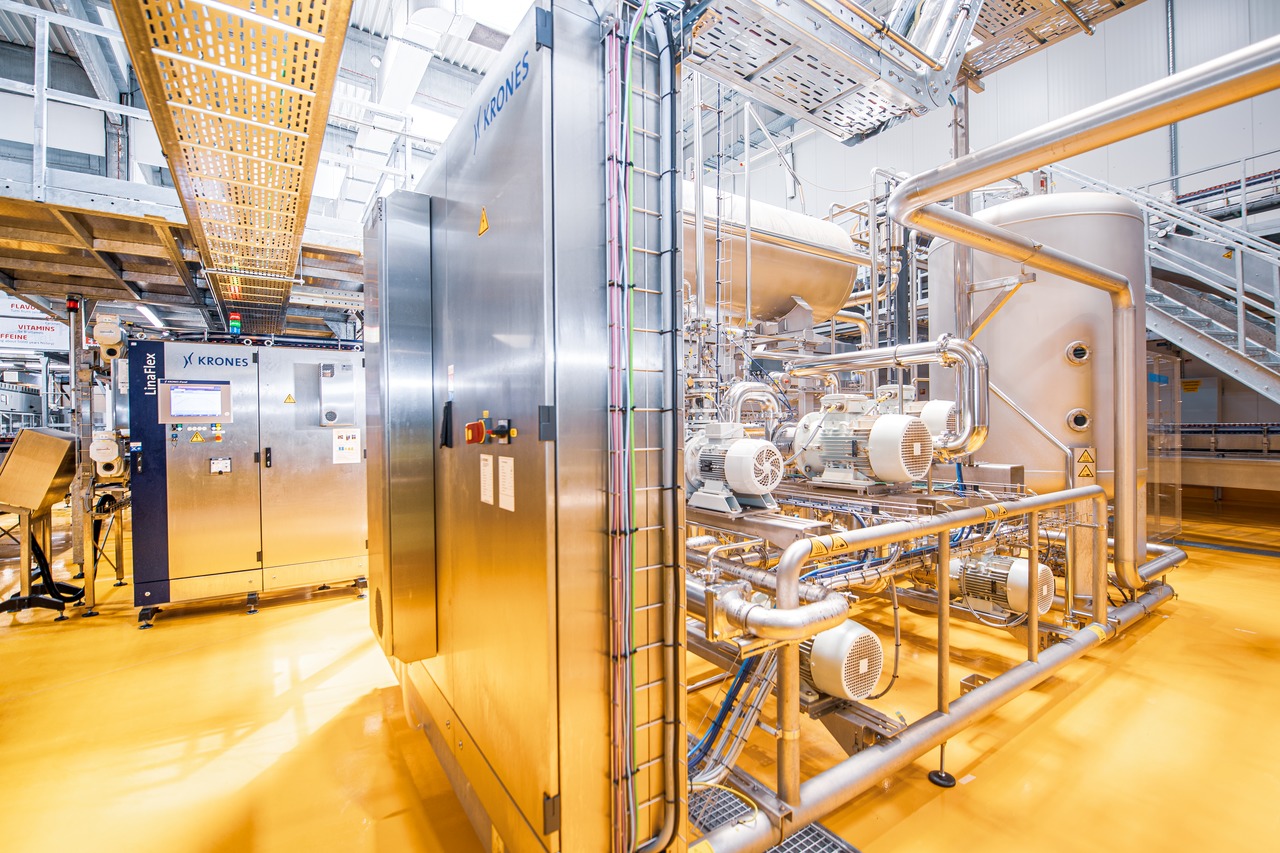 So how can the following processes exert an influence on sparkle and mouth-feel?

Firstly, I must again mention pressure and temperature here: If the overall pressure (pressurisation too low or partially excessively fast flow velocities) is lowered towards the solubility limits and/or the temperature is increased, the completely dissolved gas will start to come out of solution. Invisible micro-bubbles will form, and there will be performance and CO₂ losses during filling, which will then if necessary have to be compensated for by overdosing at the carbonator. The micro-bubbles created can no longer be dissolved due to lack of pressure inside the bottle and may result in unwanted gushing when the bottle is opened. The beverage will also taste flat after only a short time because gas escapes faster from a liquid in a glass.

Other factors influencing unwanted gas escape are the surface roughness of the bottle material, preform soiling or not completely dissolved constituents of the raw materials used, like sugar crystals. The effect behind this phenomenon is known as the “Mentos Effect”: the gas comes out of solution at the micro-particles and when the pressure is relieved, the liquid “explodes”.

So as things look now, CO₂ does not have a memory J, but has found many ways to disappear, much to the regret of CSD producers. The solution to this is simple, though: With the high-pressure carbonator of our ContiFlow and the perfectly matched processes in our downstream machines, no further technologies are needed for keeping the gases in memory – and in the beverage – over a lengthy period.

You are now also looking for perfect support? Then why not directly use our Configurator. 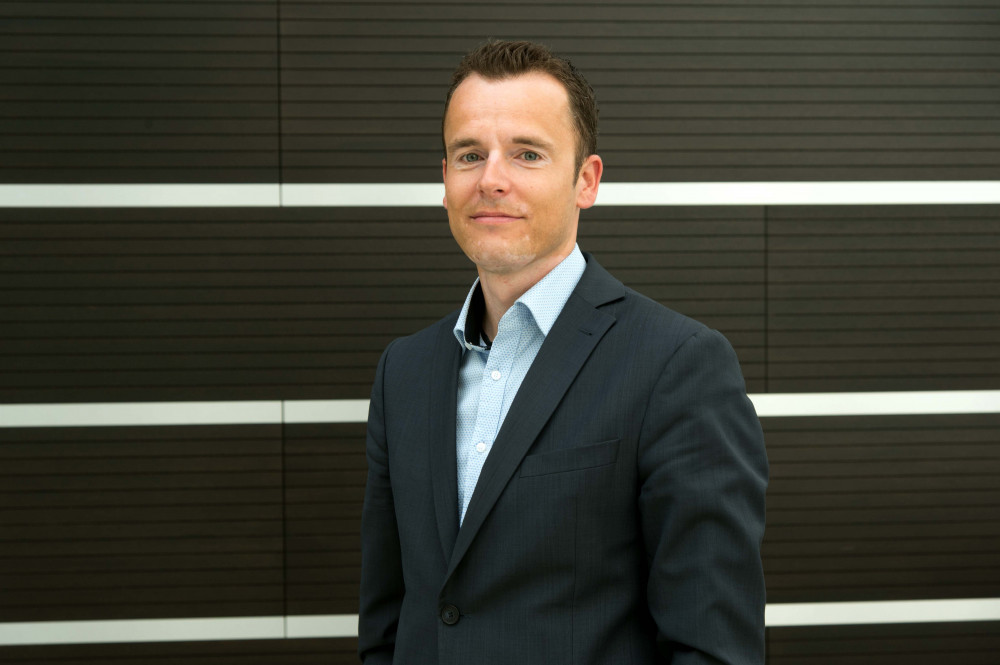