Directly involved, not merely an onlooker

A technical product designer is during his/her training at Krones AG integrated directly into the work of the departments concerned, and can thus acquire lots of important knowledge abut the group and its operations.

Following four months in my first department (Labelling Technology), it was time for my first change of scene.

From December to April, I was tasked with assisting the BT Development FT Mechanics Department. Drawing upon my time in Filling Technology, I should like to explain the kind of exciting projects we product designers are allowed to get involved with while we’re still trainees. My principal remit was to incorporate aluminium gantry cranes correctly in the ground plan of the DB0 machines. The crane had to be aligned properly with the guard, the infeed, the closer and the neck trimmer so as to ensure that during subsequent installation no complications whatever are encountered. I was also allowed to check the entire functional sequence involved in discharge conveyors in a CAD environment and to get involved in designing dismantling aids. In addition, I was involved in redesigning a turned part as a cast component, and familiarised myself with the material-specific properties that are determinant for the design process. I acquired a plentiful fund of knowledge in the fields of bottling lines, filling operations, valve types and the installation of O-rings and bearings in lift cylinders, and even specifying the dismantling steps for replacing wear parts at the neck trimmer and the closer. I was directly involved and supported in the department’s work, and I even got a guided tour through the halls producing Krones’ bottling lines, with some detailed explanations of how a filling process actually functions.

My verdict: a highly instructive time, during which I significantly expanded my professional knowledge, and got to know lots of nice colleagues. Now there’s another exciting year of training ahead of me, and I’m looking forward to finding out what challenges are in store for me. 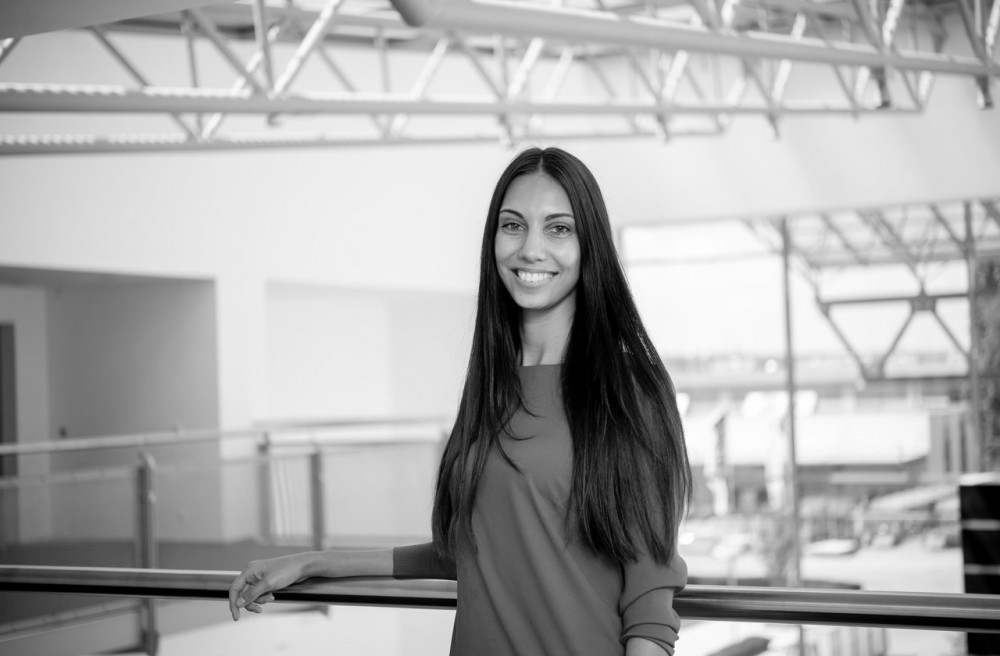 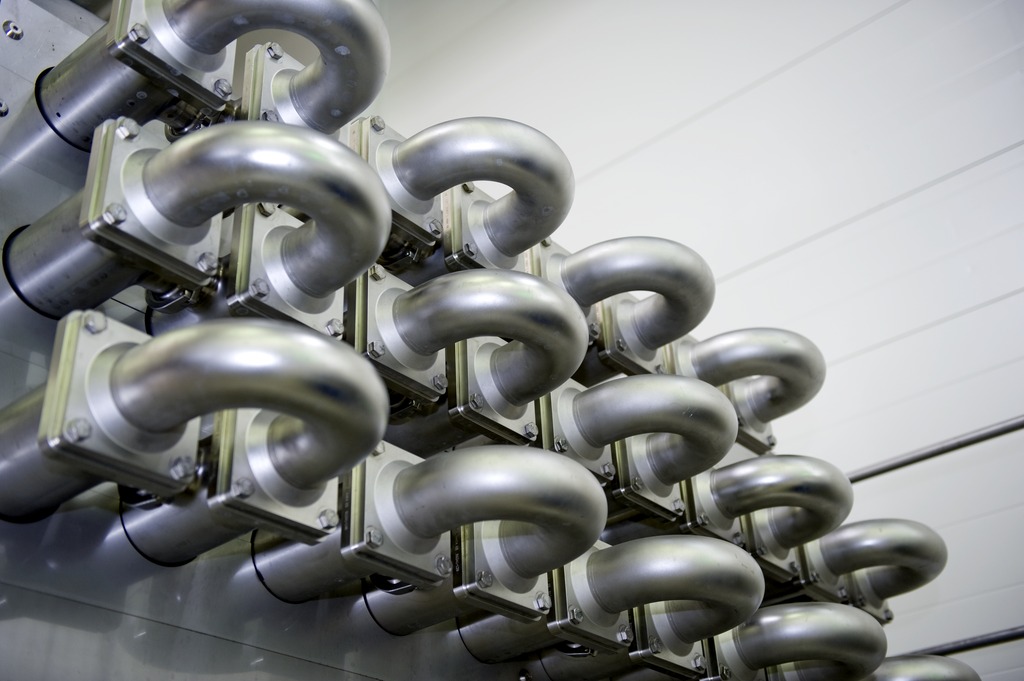 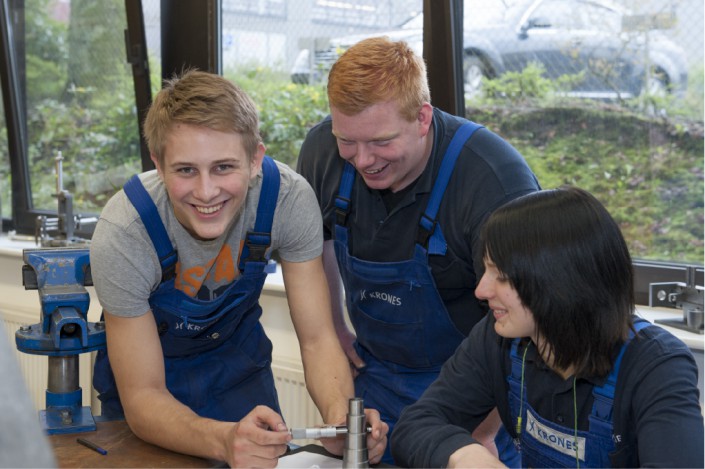 Variety is the spice of training! 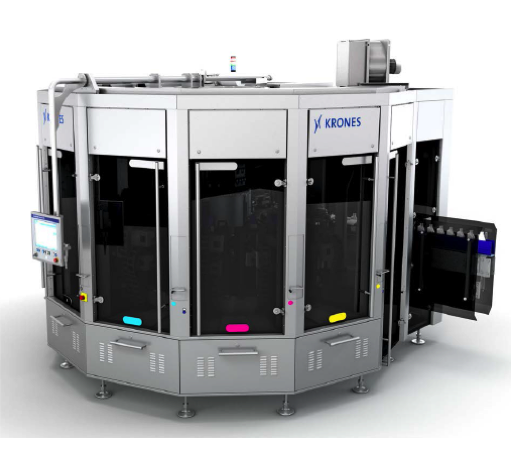 From training to a career – starting with CRD Direct Print 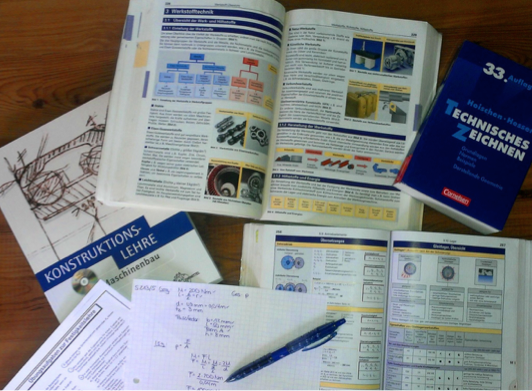 Goodbye to vocational training – hello to a future at Krones