You can almost see it flying up there in the wintry sky (a bit clouded over at present, admittedly): with its streamlined silver-grey wings, it circles slowly, lazily above the Krones facility. On the tailfin, Krones’ trademark has been engraved, just as if Krones had its own airline.

What am I dreaming about here? About the Krones airplane – the trainees’ prototype aircraft. Developed by none other that Krones’ own trainees. As a special edition, it’s available only in severely limited numbers –there are only ten models. Admittedly, that’s not yet enough for an airline. And with a length of 15 centimetres, the stainless-steel planes are unlikely to take to the skies for the time being. Because their actual destination is clearly defined: they’re going to end up in children’s hands – as presents from Krones’ trainees’ to the foster children, kids in children’s homes and underage refugees in Regensburg County. 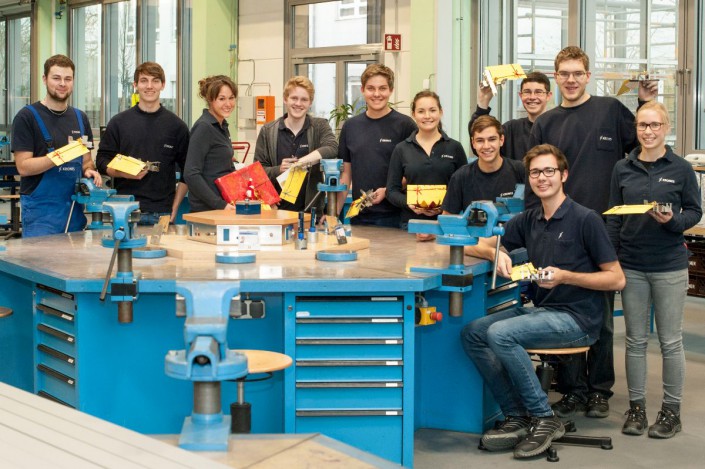 Krones’ Christmas initiative, organised in conjunction with the Youth Welfare Office of Regensburg County, was a huge success last year, Not only for the children in the homes, but also for the Krones staff involved. They were well-nigh falling over themselves to secure one of the coveted wish slips Last year, there were 400 of these, each of them bearing a child’s wish, which the employee concerned could then fulfil.

While the children were beaming at their Christmas presents, the initiative led to sad faces among some of our staff – namely those who didn’t manage to grab one of the coveted wish slips. In order to prevent something like that happening right from the start in this year’s Christmas initiative, the number of presents was generously upsized: to 840 wishes – more than twice as many as last year. As a special feature, for the first time children from foster families and underage refugees will be getting presents as well – – 150 young people celebrating Christmas under a Regensburg fir tree. And anyone who knows Krones’ staff will have no trouble guessing what happened this year. After only a few days, the Christmas trees had not a single slip left – charity the Krones way.

But to return to the Krones trainee aircraft: for some of our colleagues, it was seemingly not enough “merely” to make a wish come true, The trainees in the training centre wanted to do something extra. “We do more“ – obviously the trainees had already taken Krones’ mission statement fully on board. “The whole thing was a quite spontaneous idea from us instructors, really. We said to ourselves, we’ll collect money for a few gift cards among the trainees, and then someone came up with the idea of adding a small personal extra to each present,” relates instructor Markus Bauer. The end result was the Krones airplanes described above. Even as a Krones employee, you can’t help feeling a bit envious –you’d also want something like that: unique gifts with a Krones quality guarantee.

Very soon now, the plane, together with the 840 other presents, will be making its way to the children’s homes and foster families. The Krones Santa Claus (yes, there is one!) will be setting off with his helpers on his mission to make the little kids hugely happy.

And who knows, perhaps they’ll be flying some day, the silver-grey Krones planes … 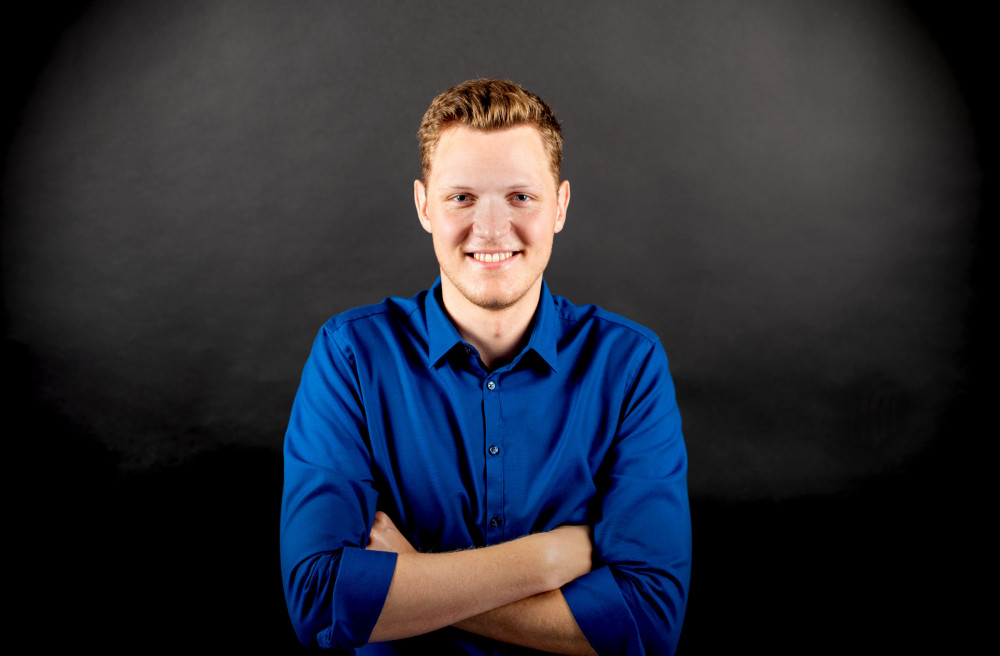 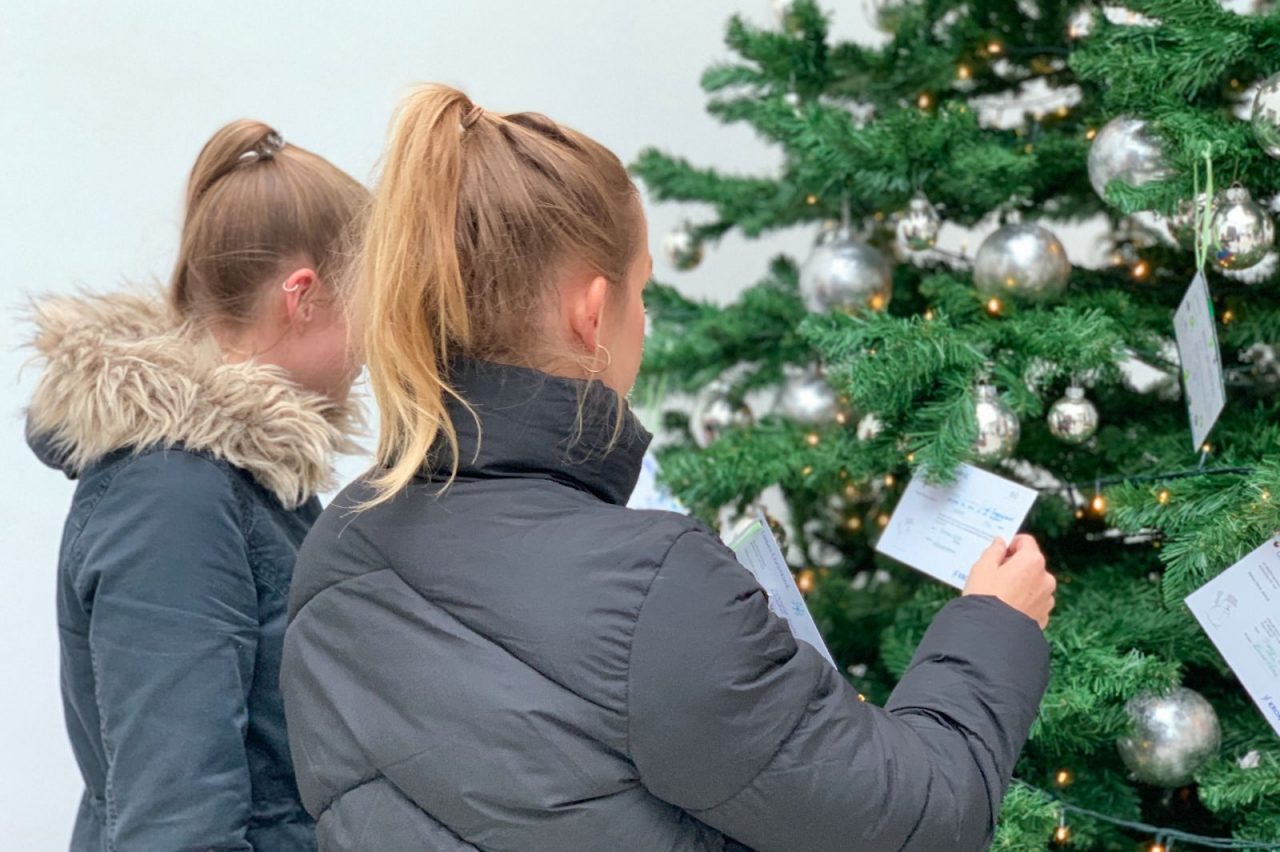 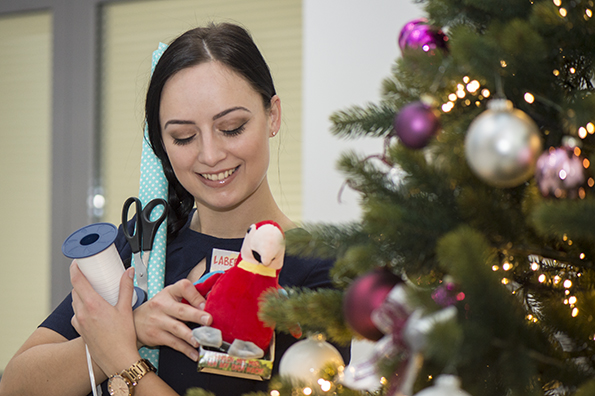 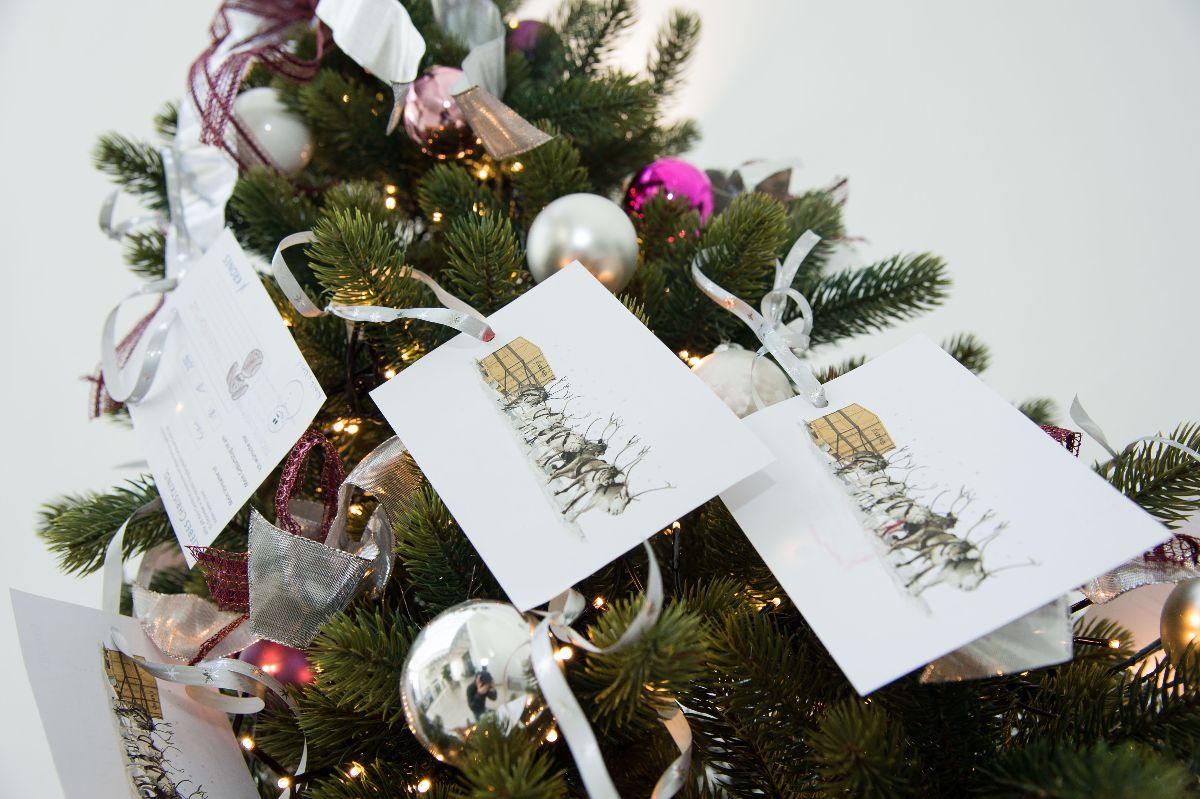