Many roads lead to Rome, and some to a technical career at Krones – as a woman. Nowadays, it shouldn’t really be anything special that women possess technical interest and talent. Nonetheless, unfortunately not many of them are as yet to be seen in overalls in the workshop tightening screws on a machine, or writing IT programs, or attending lectures for technical courses. But recently I’ve been talking to some of our ladies at Krones who’ve opted for careers of precisely this kind, and are happy with this decision. They told me quite a bit about their pathway to their chosen career and their jobs in what had been regarded as a “male preserve”. 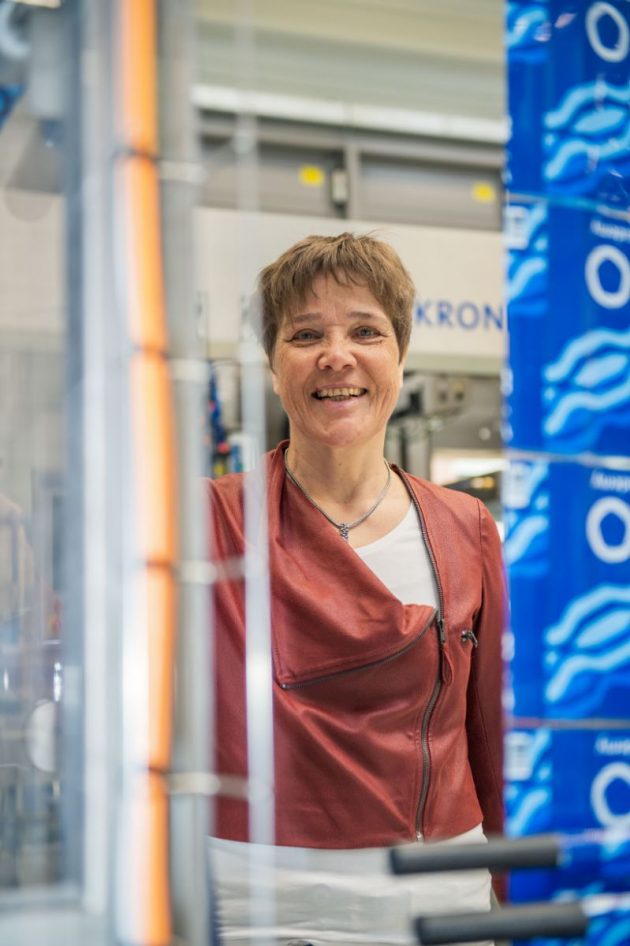 Each of us finds out in a different way what he or she is really interested in – mostly this begins in early childhood or as a young adult. This was the case with Britta and Christina too. Britta grew up in a family of craftspersons, and knew from the very beginning: “I don’t want an office job, the workshop is a lot more interesting!” Following a school outing to the Lufthansa’s maintenance base in Hamburg, she then discovered her enthusiasm for engineering, and began there her training as an aircraft mechanic, which she then rounded off with a degree course in production engineering. She worked for a time as an engineer in the aviation industry, tasked with the maintenance of aircraft (in the case of the A330 and A340, by the way, of models that are still in use! Well done, Britta!), then discovered technical training, and finally joined our Krones Academy as an instructor. In this position, she travelled the world on behalf of Krones for ten years, teaching clients how to care for their labellers. Meanwhile, Britta is working in the lean team of Corporate Development. She chairs workshops, and here, too, they are of course themed around training.

What does she find particularly enjoyable about her job? “Definitely the diversity! I don’t sit at my desk the whole day, I visit the production halls, teach courses, chair workshops or assist my colleagues in progressing our activities.” And life as a woman “in a technical profession”, too, has meanwhile become something quite normal: “It’s brilliant being a woman at Krones! I think the times are definitely dead and buried when we women were regarded as not capable of being engineers. My colleagues are nice, and the interpersonal relationships are honest and cordial.” This all sounds very encouraging to me. So here’s an appeal from Britta to all female readers who want a technical career but are uncertain whether they’re up to it: “Girls, you should definitely go for an engineering job! I think girls, in particular, are still going into commercial and care professions far too often. Engineering and craft professions have really good future prospects. And it’s a lot of fun into the bargain! Of course, there’s always the question in the back of your mind: ‘can I manage this?’ – Yes, you can! It’s only from outside that that things look so complicated, so take courage, send in your application, and off you go. One thing’s for sure: you aren’t going to be bored.” 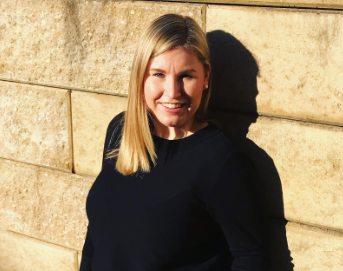 That was all clear enough. And I met someone else: Christina, too, had always enjoyed engineering and technology, and at school had already opted to prioritise maths. Following her visit to our Girls’ Day, she then decided to train as a technical product designer for machine and line construction at Krones. First of all, she received her initial training in metalworking here, in the basics like filing, milling, turning and welding. This was followed by spells in various departments, where the trainees are taught knowledge of SAP, Solid Edge, ECTR and several other programs. It’s just as important, though, says Christina, to create drawings, define the correct manufacturing dimensions, and to know about surfaces, tolerances, and, of course, to acquire familiarity with the machines’ functions. So there’s quite a lot you get to learn. Since completing her training, she now works in the design team for pallet conveyors, where she configures the parts lists. “This is very diversified work, and requires close collaboration with the design people, background knowledge of individual machines and a bit of knowledge about sales as well. I particularly like this responsibility for the materials and for what arrives down in the hall.” And Christina, despite its being a “male preserve”, is also very satisfied with her career choice and her work environment: “On the whole, it’s just brilliant. It’s a bit strange at first, of course, since most of your colleagues are men, whose respect you have to earn. But once you’ve managed that, you’re treated as one of the team.”  Her tip if you’re not sure what to do after leaving school? “Definitely do a lot of internships! Or, if you want to find out whether something technical is the right thing for you, then come along to a Girls’ Day. This enables you to sample several different jobs in a single day, get a broad idea of them, which often suffices in order to know: this is what I like, or it’s not for me.”

So girls, get those overalls on and off to the workshop! If you enjoy engineering and want a job in the technical sector, don’t be deterred by your fears or any prejudices. Just approach it with an open mind and pursue the path that feels right for you. And you can also do this, like Britta and Christina, here at Krones, of course! 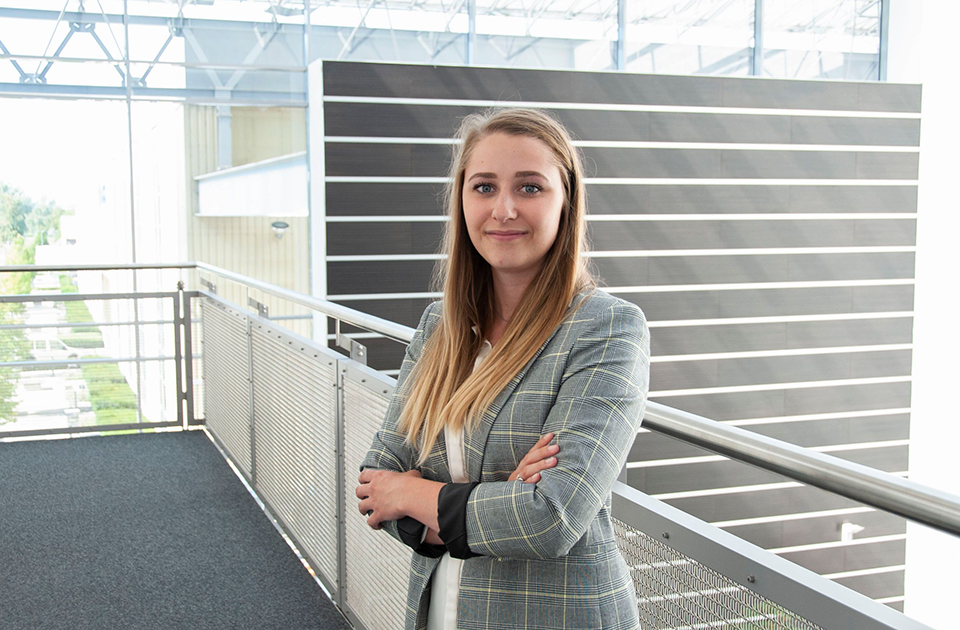 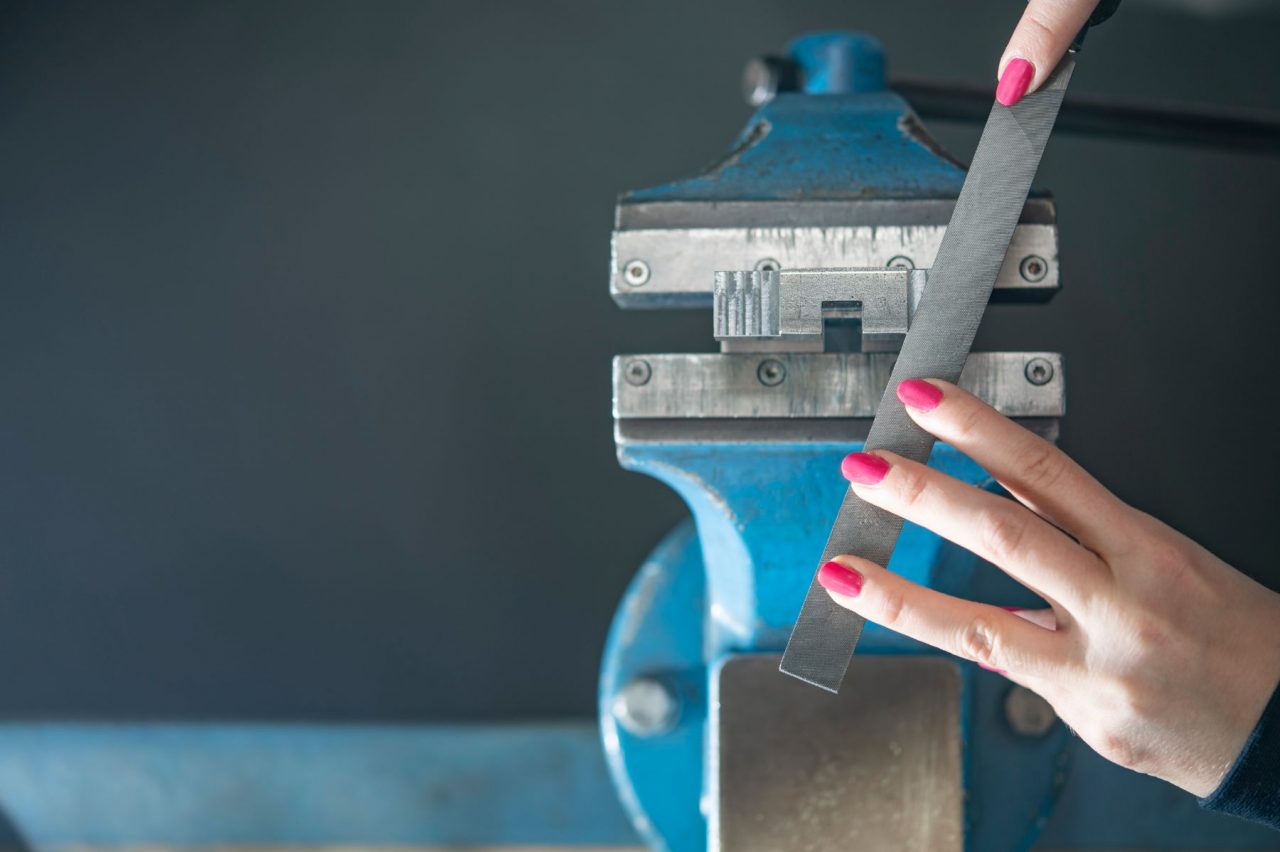