“But what he saw then shocked him!”

“Secret Santa” is a relatively well-known pre-Christmas custom: you get assigned a random recipient, a predetermined budget serves as a basis for choosing an appropriate present. Then you meet up and the gifts are handed over.

Krones has now modified the “Secret Santa” concept a little and offered to make 2 wishes come true for each of 200 children who are not as fortunate as we are. The wish slips were hung on a tree, and anyone wishing to participate with a small gift was asked to take one of them from the tree. My boss was lucky: after lunch he found about 10 wish slips still on the tress, while by the end of the day 400 wish slips had found their way from the tree into the purchasing process, Hats off to my colleagues!

Thus what I was tasked with was this: to give an almost-eight-year-old something from Lego, I was in fact always a Lego child (I did, of course, nevertheless have friends who played with Playmobil), and I thought to myself; take a look on www.lego.de what sort of thing you could buy for the kid. And what I saw shocked me! Lego’s product world was been massively transformed since I was a kid. Whereas back then there were familiar themes like knights, the fire brigade and the police, spaceships and a train (plus other things I wasn’t interested in), nowadays you find yourself in a product world with things like “Chima”, Star Wars, Ultra Agents, Ninjago, Lord of the Rings, Superheroes, Bionicle, etc. So what do you give an eight-year-old nowadays?

God be praised, the good old Lego catalogue is still to be found online for browsing, and I knew my way around it. The fire brigade, too, is still being offered. The final choice was a starter set with a fire engine, an ambulance and a police motorcycle. Since the budget had not yet been used up, I bought a motorbike as well, (because, of course, there’s only one thing better than finding a present under the tree, and that’s finding two presents!).

Happy Christmas, kid. I hope you have a lot of fun with the set. I wish you deft fingers with your creations and hope you get a huge amount of pleasure from playing with them! 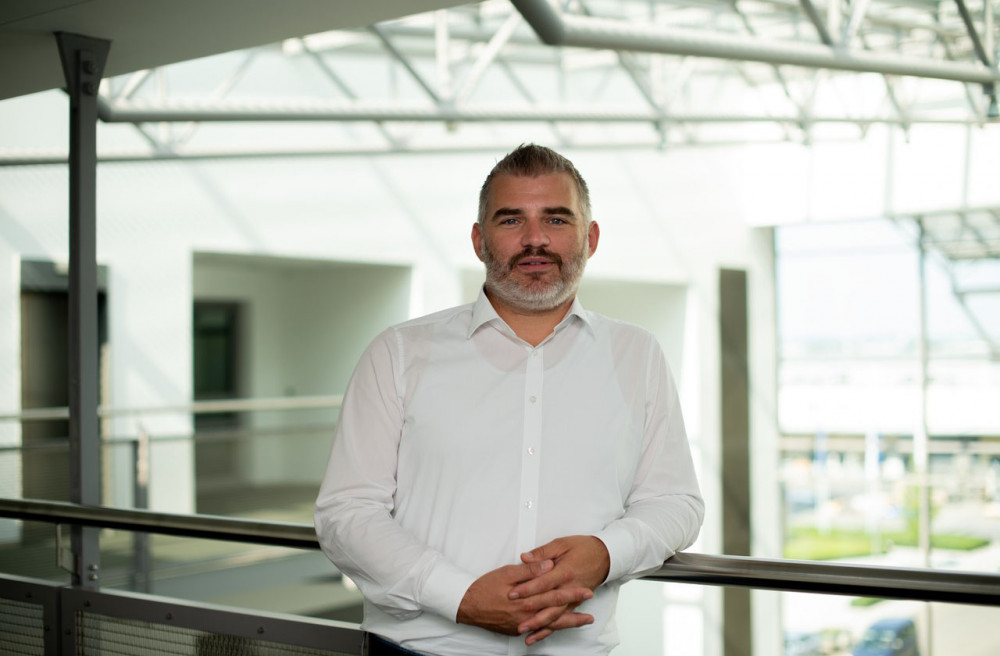 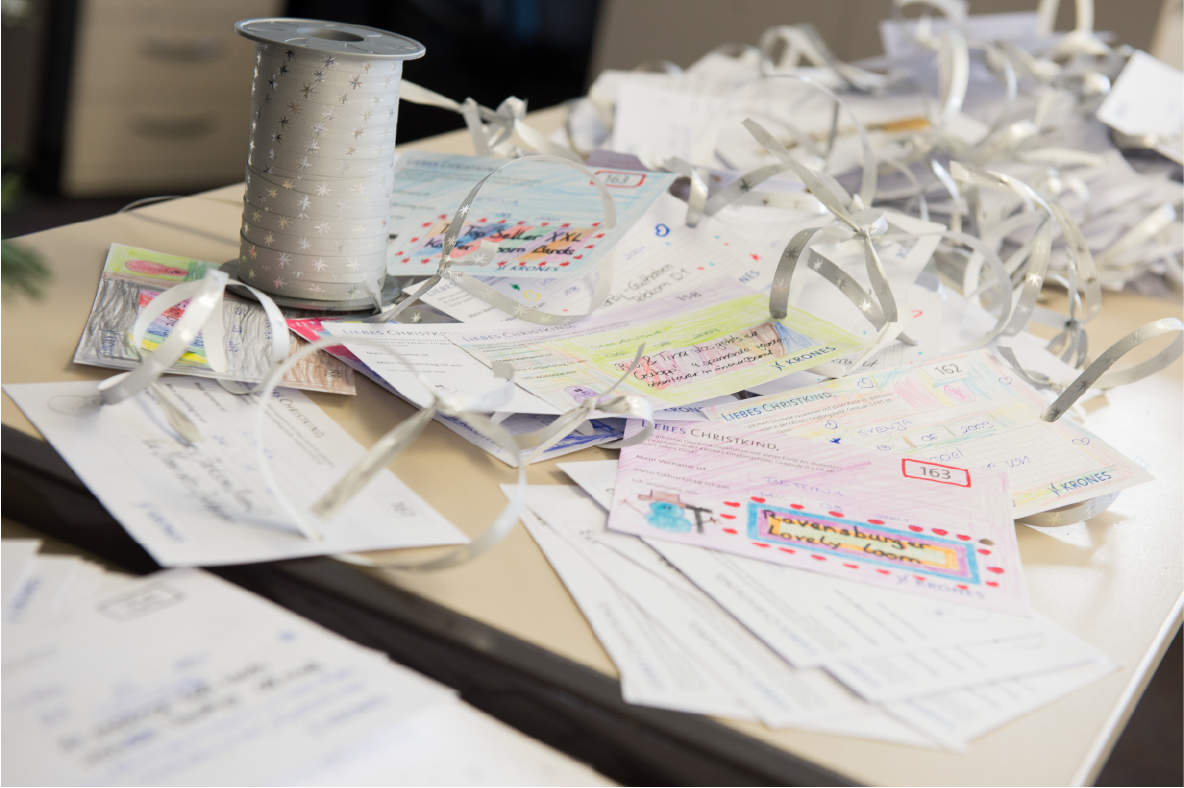 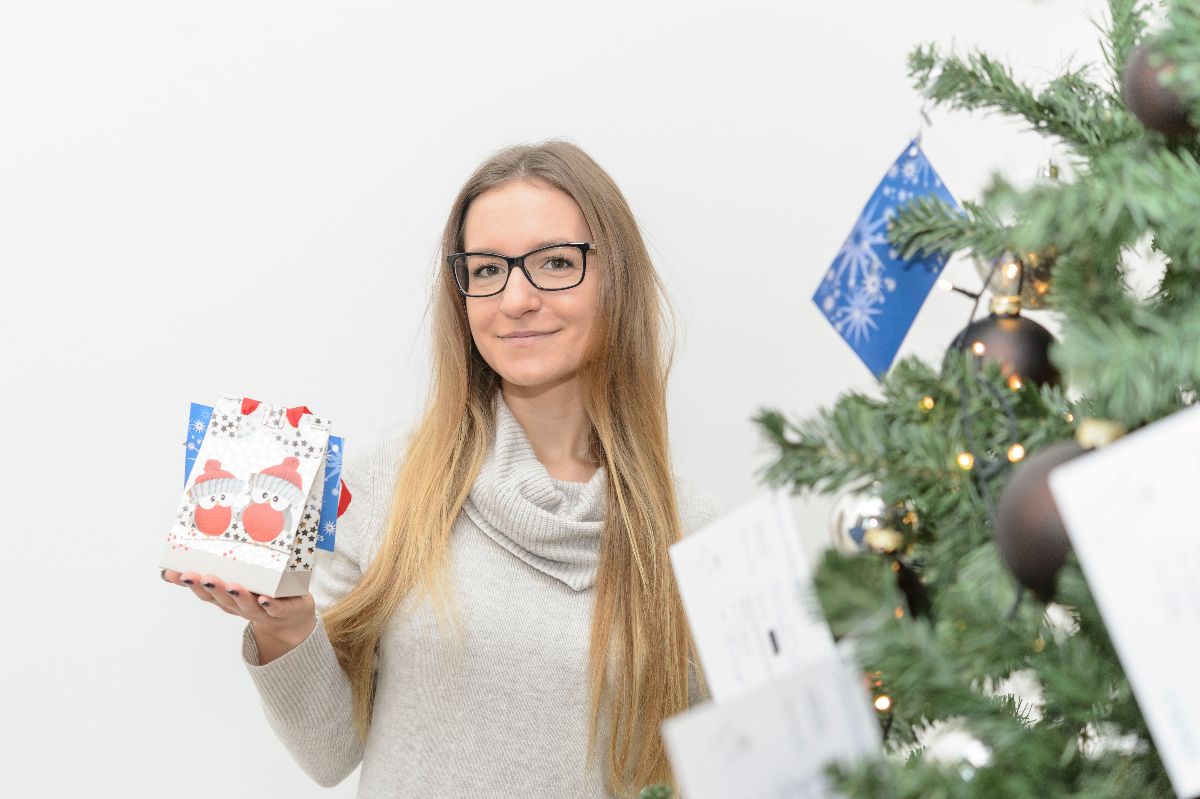