Botec is celebrating an anniversary – our process control system is 25 years old and is meanwhile up and running in approximately 2,550 installations: two figures that speak for themselves. The application categories for Botec have been extended: Originally mainly known for the automation of brewery processes, the system is now also being deployed by producers of juices, soft drinks or spirits – i.e. by anyone running batch-oriented production. It all began with Botec Classic; its successor SitePilot Botec F1 has meanwhile been on the market since 2001, and has been continually design-enhanced ever since. In this article I shall explain in detail why clients should be thinking about an upgrade right now.

Botec and its constituents

An outstanding feature of the system is the reproducibility of the manufacturing process, which of course means a high level of quality assurance can be guaranteed, together with raw-materials economy and energy-efficiency. Botec enables all the steps in the production process to be planned, controlled, monitored, documented and evaluated. The system is ideally suited for these tasks, and for this purpose uses three principal components: Botec Control, Botec Batch and Botec Visu. Our video summarises these constituents for you:

Thanks to its numerous features, our process control system can be used for any kit – one automated unit up to complete breweries. What’s more, Botec is part of the SitePilot family from Syskron. This means it can not only be expanded to include modules specifically tailored to the system, but can also be seamlessly integrated into the other SitePilot software solutions. This enables the optimal connection of the filling line and the connection to the customer’s own MES and ERP systems. Additionally, the basic package of the process control system can likewise be supplemented by the following modules: DynaScan for tank monitoring, DynaRoute for path control, and Videomode for historical process diagnostics. So the application is an up-to-the-future solution, and we are of course always seeking opportunities for design enhancement. Which means Syskron’s clients have a 100-per-cent guarantee for worldwide support around the clock.

More reasons for an upgrade

Clients who are working with the preceding version Botec Classic should immediately start thinking about an upgrade to Botec F1. As Microsoft will discontinue support for Windows 7 as of 14.01.2020, after this date, they will no longer support the elimination of security gaps and errors in the operating system and database system. Botec F1 will be installed on current hardware including the currently available Windows versions though. The system also supports the new generation of Siemens PLC controls (S7-1500). But for the original Botec Classic version, the availability of hardware is no longer guaranteed, so that no further system extensions are possible.

In an upgrade process from Botec, we take great care, in consultation with the customer, to ensure that production can continue almost without interruption during the changeover. Even major modifications to a system are handled smoothly and with minimised effects on production planning. Automated import of recipe data from Botec Classic to Botec F1 ensures consistently high product quality after the changeover.

Botec F1 is in a constant process of further development. At the moment, the focus is on implementing the latest IT security standards. Furthermore, the process control system is being transferred to the entire TIA control family. These and other development measures will ensure that Botec always remains state-of-the-art in the future.

You can get more information about Botec F1 on the Botec product page! Or watch my interview:

Head of Sales IT for Western Europe 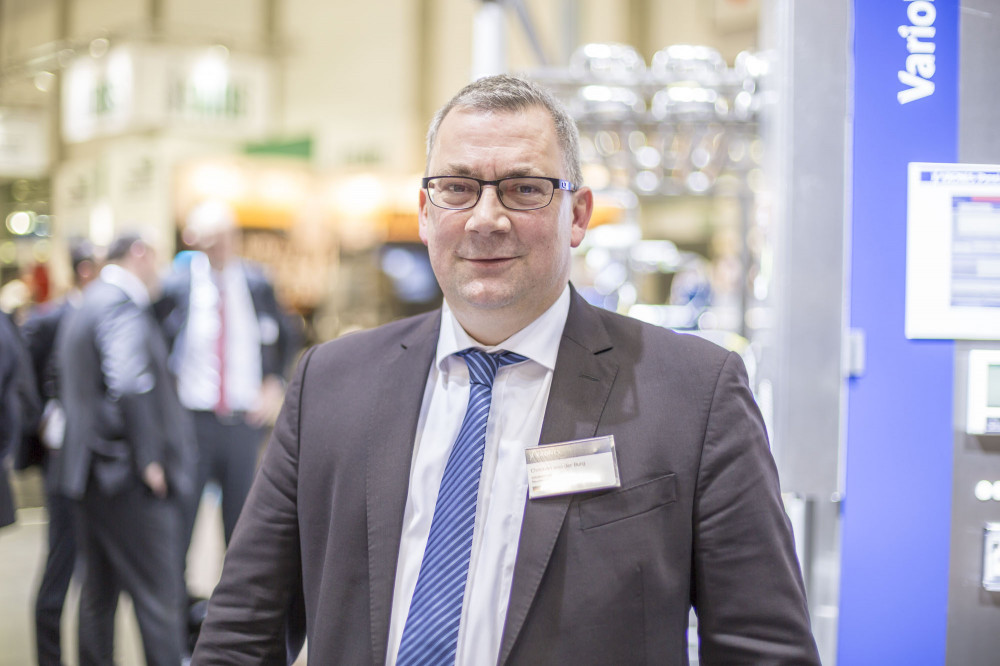 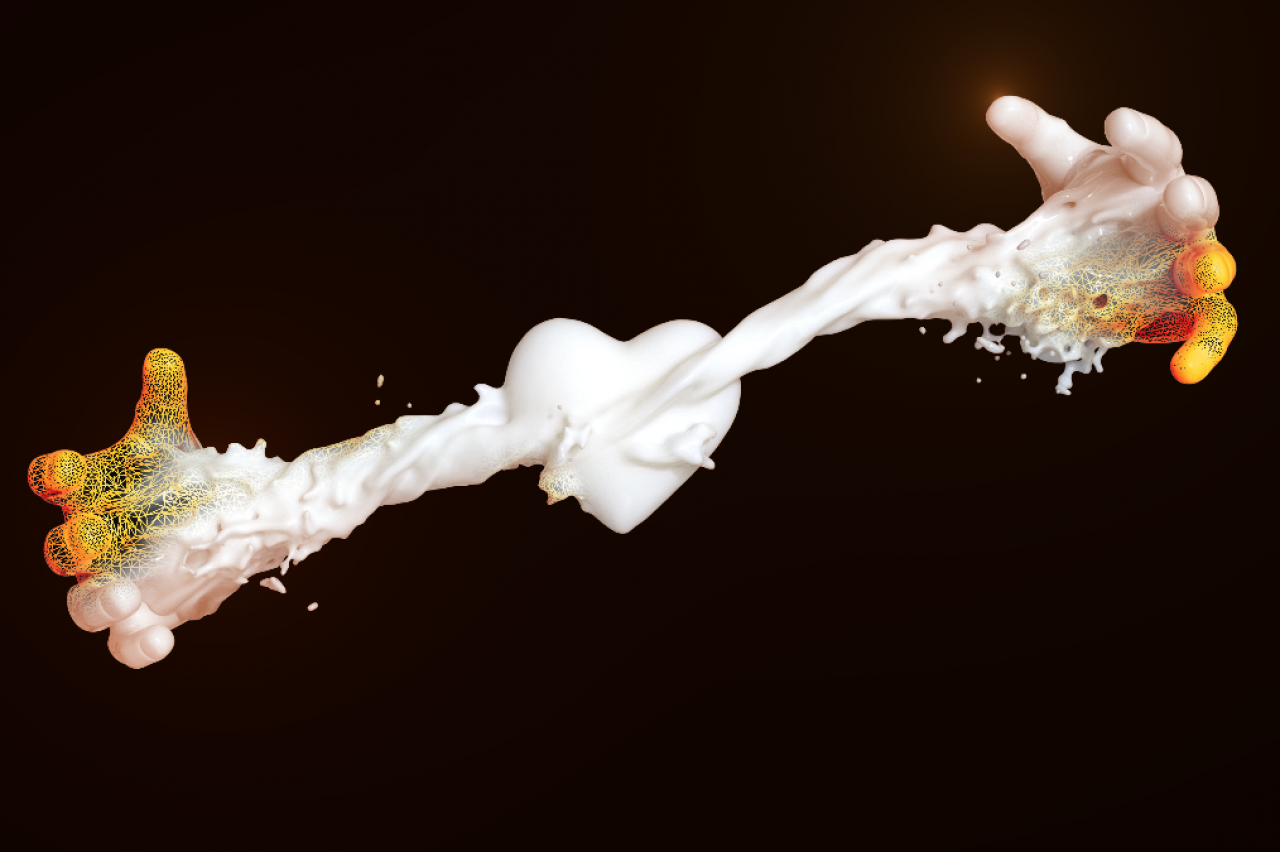 The world of process technology 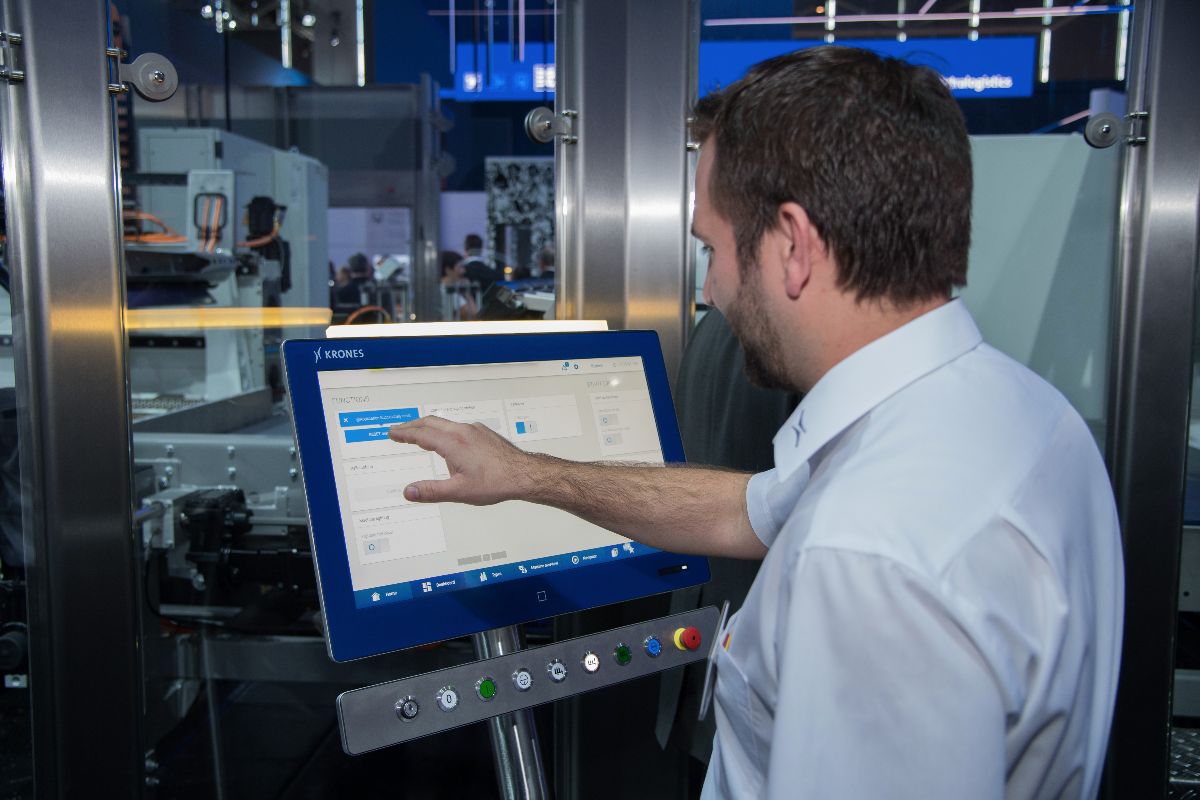 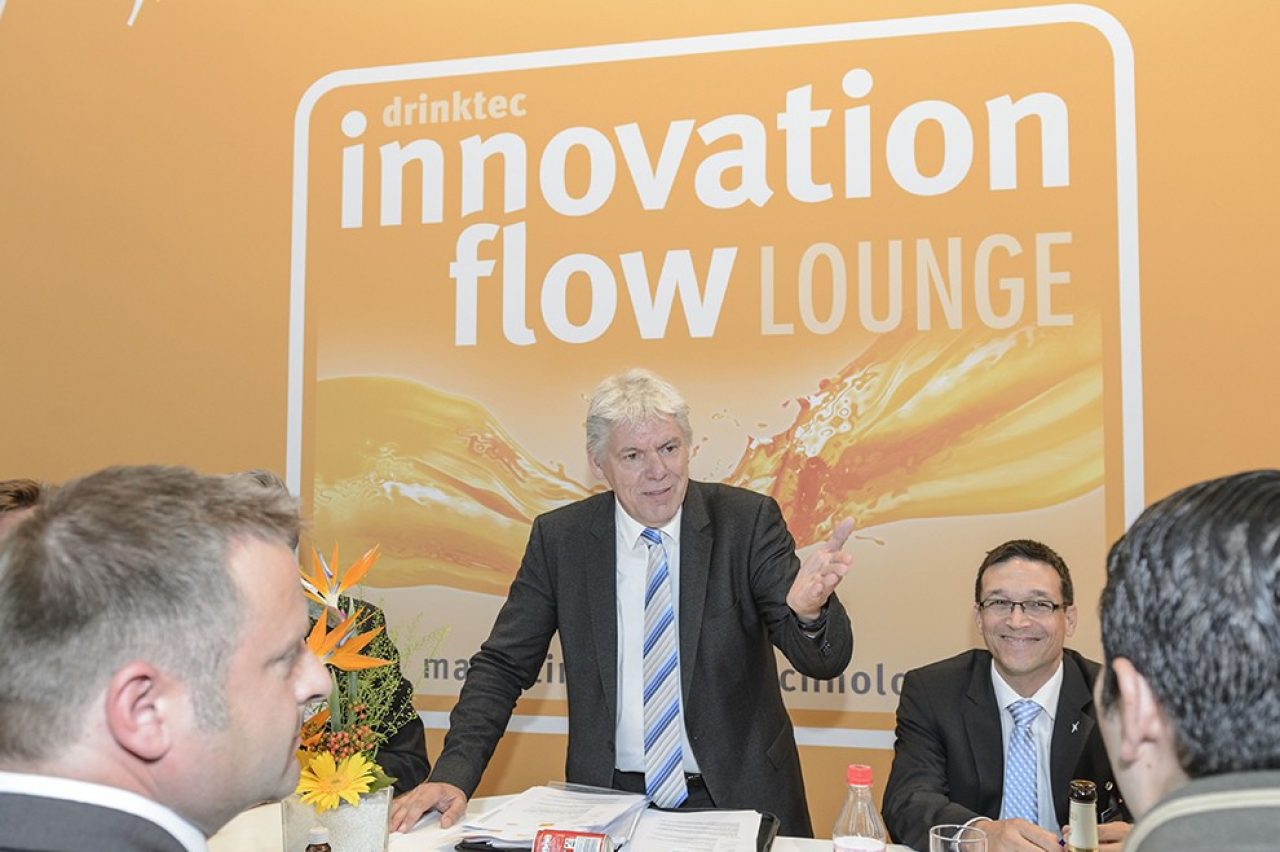