The LitePac and the interpack are old friends, as it were, because this form of packaging developed by Krones was premiered in 2011 at the Düsseldorf packaging and processing trade fair. The entirely film-free secondary packaging that holds up to six PET bottles together in a stable pack by means of only two narrow straps met with keen interest on the part of both the trade press and the interpack visitors. However, major commercial success failed to materialise, much to the surprise of the development team who were absolutely confident that you cannot possibly say “No” to a form of secondary packaging that requires up to 75 per cent less material than shrink-packs and to top it all saves up to 90 per cent of the energy needed for producing it.

So why was it then that the LitePac did not succeed in achieving its big breakthrough? At Krones, quite a lot of speculation and analysis went into answering that question. The retrospective verdict given by Wolfgang Huber, Head of Order Processing for packaging technology, is this: “I think that back then LitePac was well ahead of its time.” He is confirmed in this assumption by the rekindled interest in this packaging on the market: “Over the past ten years, there have been major developments. The issues of sustainability and environmental protection were finally embraced by the general public at the latest when the ongoing plastics debate began,” he explains. “As a consequence, many producers have proactively been looking for alternative packaging solutions – and thus taking note of LitePac.”

So it’s a very good thing that Wolfgang Huber and his team have never given up their idea of a film-free form of packaging, quite the reverse: with a tenacity quite typical for engineers, they have designed-enhanced and improved not only the packaging itself but also the associated machine technology. The result of their staying power should have actually been presented at the 2020 interpack, in line with established tradition. But then the coronavirus hit, and events of any kind became completely out of the question overnight.

Since technical innovations – especially those providing a definite advantage for the natural environment – are much too precious to be withheld from the trade, Krones decided to open its booth for the 2020 interpack nonetheless: within the framework of a digital fair on the net. 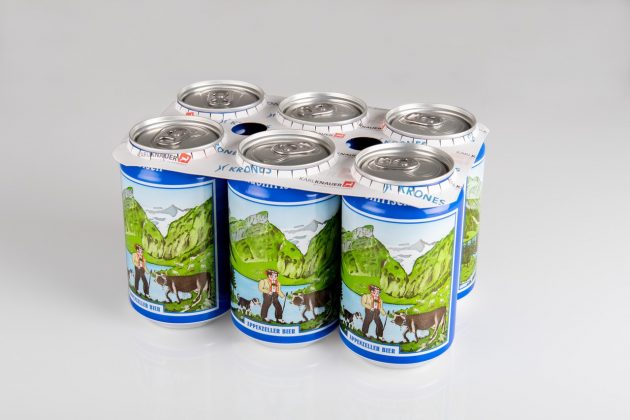 The virtual booth for interpack 2020 will now after all be offering a showcase for the film-free packaging concept. The new LitePac Top differs from the original LitePac in that it is suitable not only for PET bottles but for cans as well – and in the latter case even manages entirely without plastic because it comprises merely a card clip which despite its low weight creates a stable pack of even six half-litre cans in any circumstances. When large-volume PET bottles are involved, the packs are additionally secured in place with a narrow strapping band that can be produced from virgin or new material as required. Both cardboard and straps can be one hundred per cent recycled after use, thus meeting Krones’ aspiration for a sustainable material cycle. 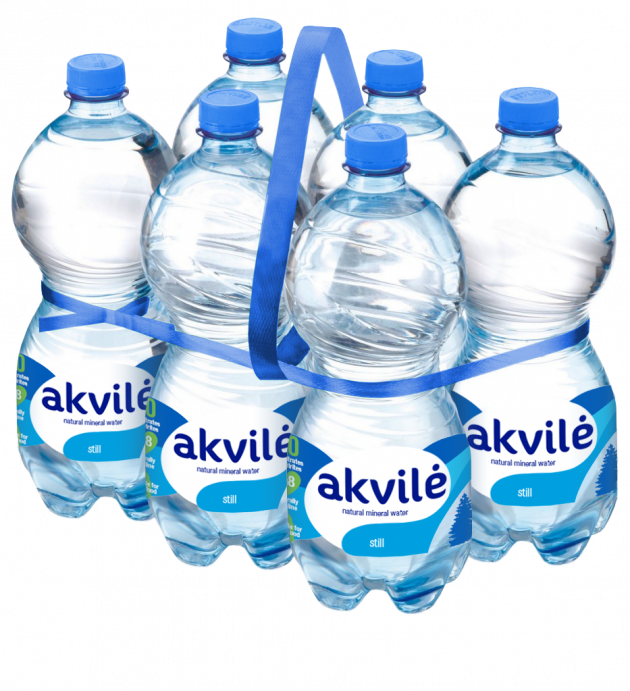 And what about the original LitePac? This need fear no comparison whatsoever with the more recent members of its family. Just like Wolfgang Huber, the Lithuanian water producer Akvavita believes in the potential inherent in the eco-friendly packaging concept. Akvavita has set itself to create the country’s lightest water package and has opted for the LitePac, plus the associated machine technology – something that in 2019 won it the Global Water Award in the “Best Technology Innovation” category. 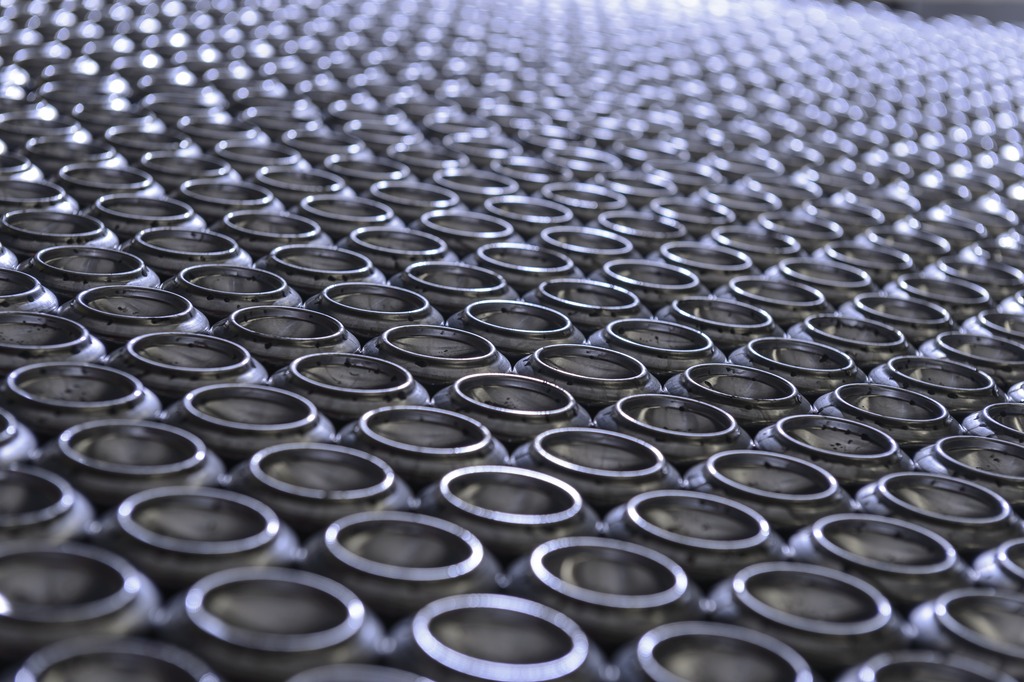 A Look at the US Packaging Market during COVID-19 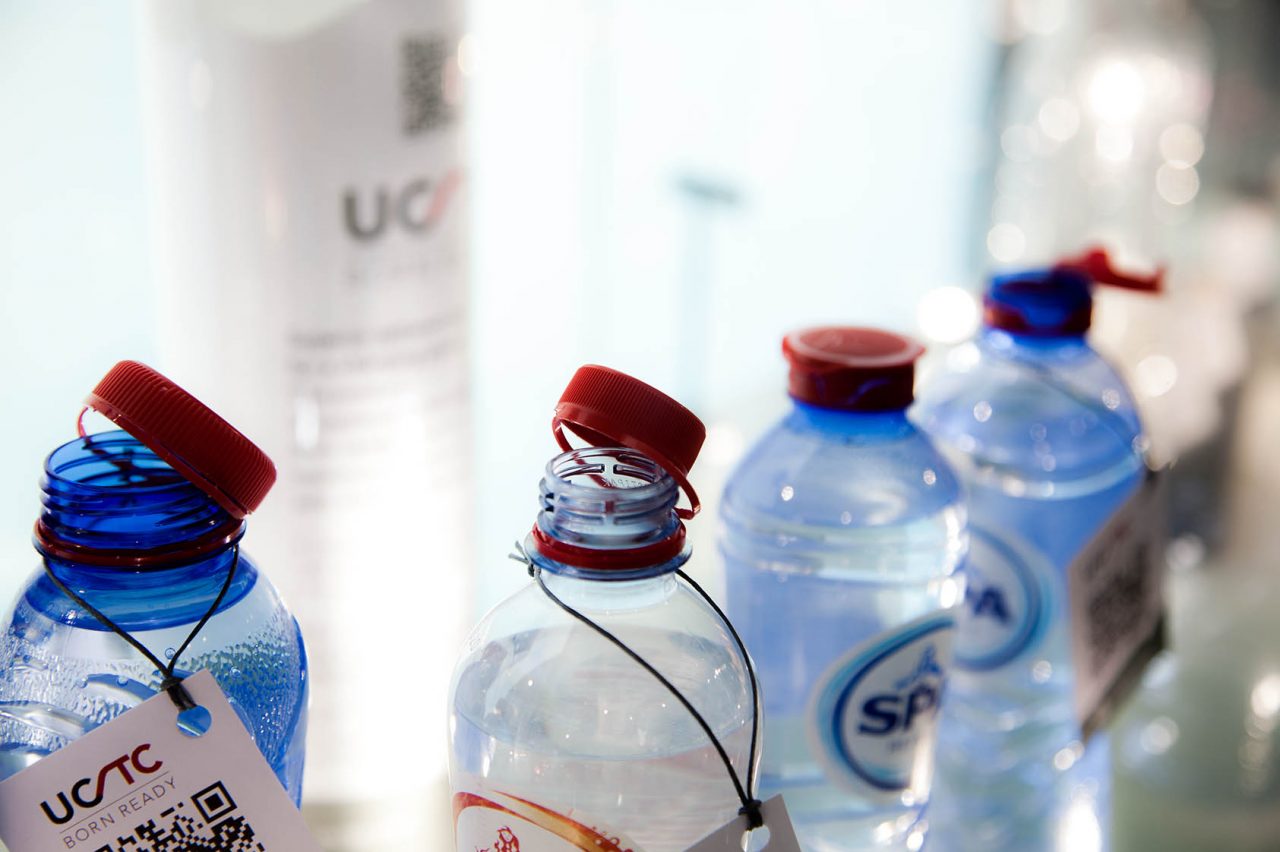 Packaging solutions for everything that’s upcoming 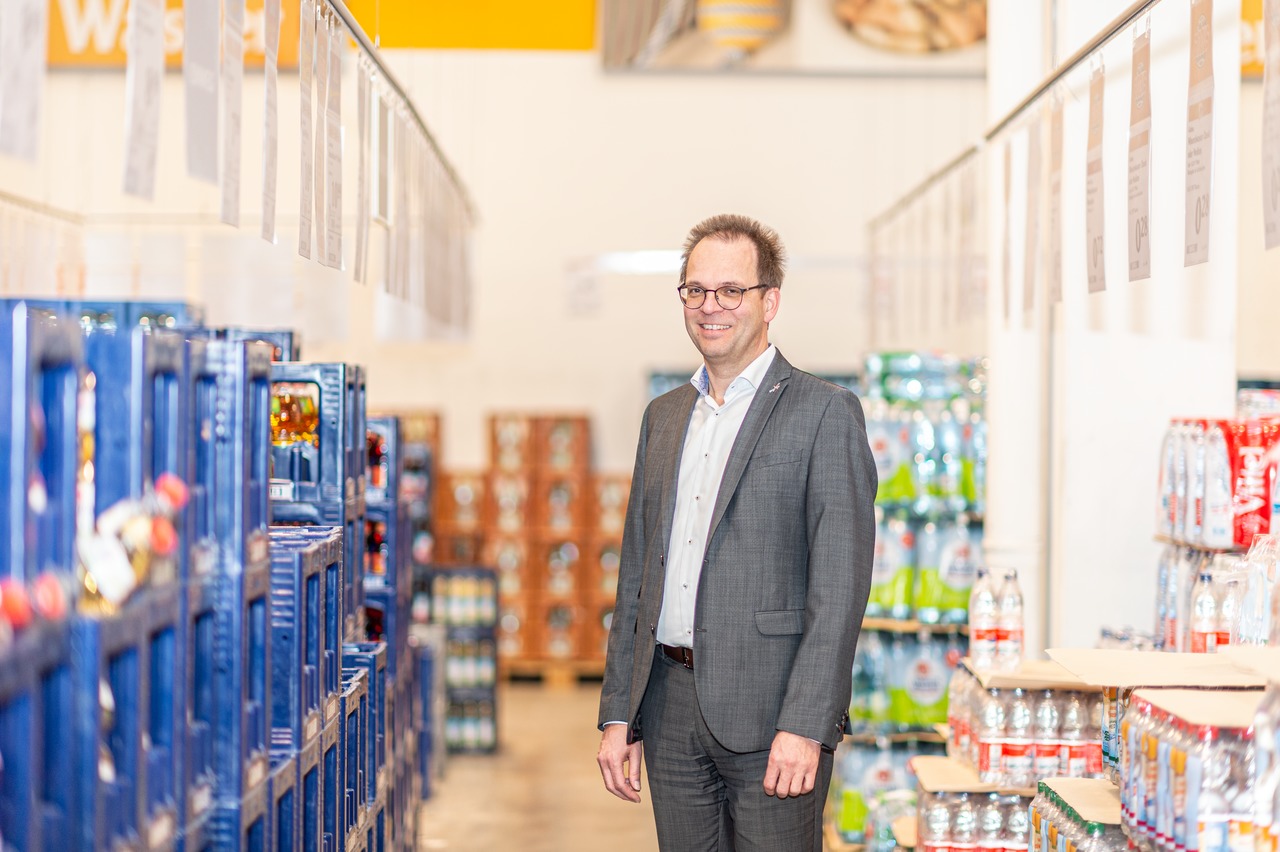 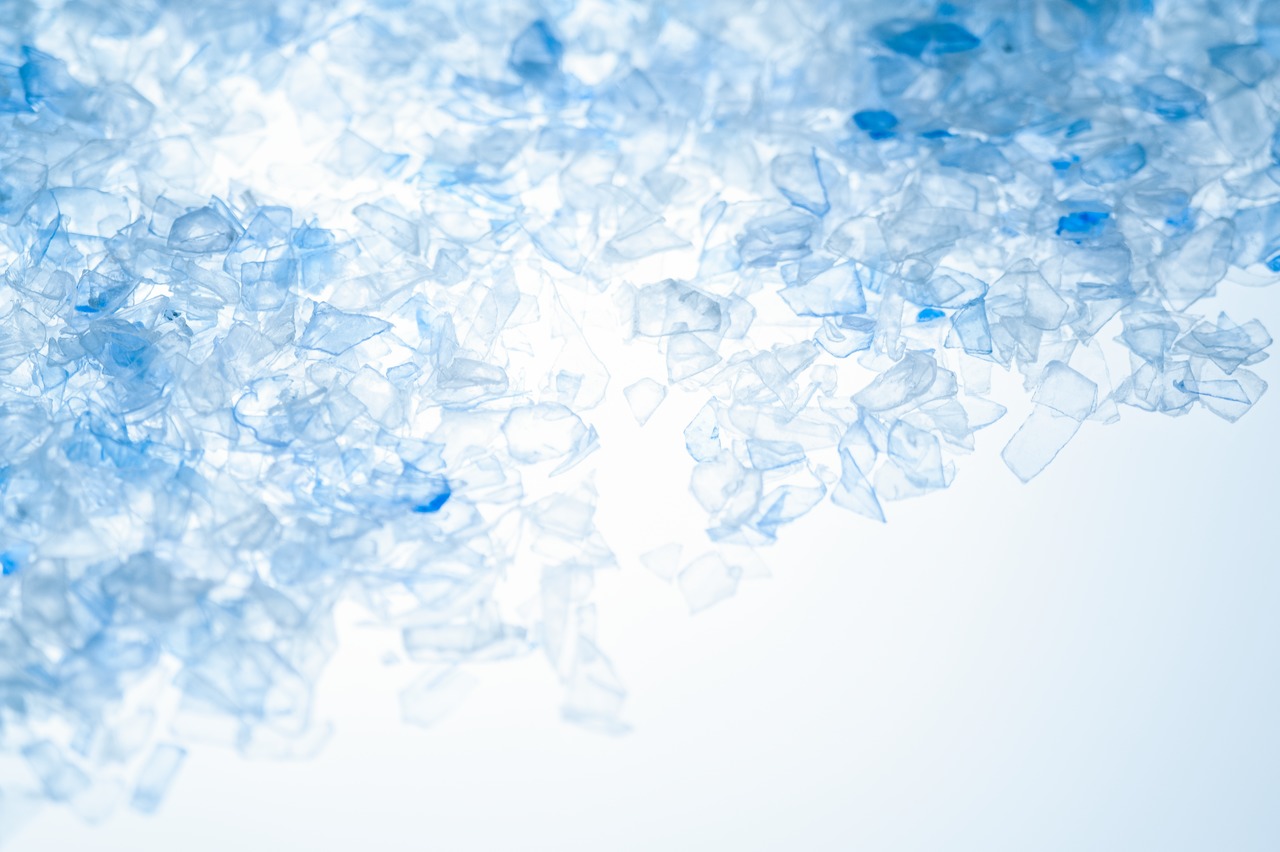