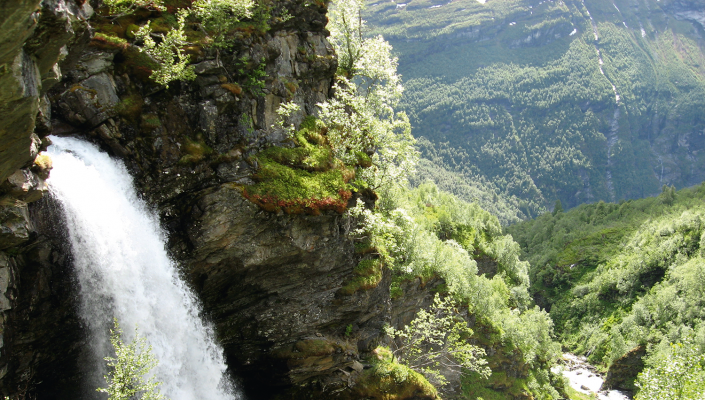 Because waters are far from being all the same

That’s the way things frequently are in life: often your awareness is only triggered when you’re personally involved. In my case, it was to do with buying water. Why? Because my blood pressure is too high. And my doctor advised me not only to exercise and relax more, but also to go on a “low-salt diet”.

During my researches, I discovered “low-sodium” water, which was said to be better for me and my health. To qualify as “low-sodium”, a mineral water must not exceed the limit value of 20 mg of sodium per litre of water. Since then before I buy any water, I first study what minerals it contains. And there are some huge differences: waters are far from being all the same! As dedicated specialists also and especially know.

Water experts are trained, for example, at the Doemens Savour Academy. Seminars are held there for qualifying as a “Water Sommelier”, a “Water Sensory Analyst”, or a “Water Ambassador”. The academy’s website, for example, explains: “The Water Sommelier has a high level of knowledge, and advises a bottler’s customers, its purchasing people, the restaurateurs, the guests and private consumers.” And it adds: “One of the Water Sommelier’s important tasks is proactive water marketing with the aid of his/her profound knowledge of the mineralogical and sensory idiosyncrasies of highly disparate mineral and medicinal waters.”

Quencher of thirst, supplier of minerals

Germany is exceptionally rich in its choice of mineral waters. And natural mineral water is also the Germans’ favourite non-alcoholic beverage. The average per-capita consumption was 140 litres a year in 2013, according to the Confederation of German Mineral Water Bottlers. By way of comparison: in 1980 it was only just under 40 litres a head, whereas ten years later, in 1990, each German was drinking on average almost 83 litres of mineral and medicinal water. Natural mineral water can be a refreshing thirst-quencher, a supplier of nutritionally important minerals, or just a pleasurable accompaniment to a meal.

The taste of the waters, and their mineral composition, will vary from region to region. There are more than 800 recognised mineral springs in Germany from which natural mineral water is obtained: over 200 companies are bottling this precious natural product. Consumers can choose between 500 different mineral waters and 35 medicinal waters. And there are different categories of water, too:

Natural mineral water comes from underground water deposits. It makes its way through the Earth’s layers of rock, and is enriched with a highly disparate assortment of minerals and trace elements. The water is bottled directly at the spring’s location. The constituents must not be altered. Only sulphur, iron and carbon dioxide may be removed or added.

Spring water, like natural mineral water, comes from underground water deposits. It likewise has to be bottled directly at the spring’s location. In contrast to natural mineral water, it doesn’t have to be originally pure, but has to comply with the limit values for chemical substances. These are laid down in the German Drinking Water Ordinance.

Medicinal water is not classified as a food or beverage, but is approved under German pharmaceutical legislation. By reason of its constituents, it possesses a palliative, curative, healing effect. This has to have been confirmed by scientific studies. The composition of the contents must be specified in detail on the label.

Drinking water (tapwater), in contrast to mineral water and table water, is available in every household. It also ranks among the most strictly monitored foods and beverages in Germany. Up to the transfer point at the water meter, the water utility concerned is responsible for the quality. After that, meaning the pipes inside the building, it’s the house-owner.

Choosing your water is ultimately a question of personal taste: some people prefer a fizzy water, and others swear by still variants. It’s worth taking a thorough look at the label to find out what minerals it contains. As to their effects, you had better ask your doctor or your pharmacist … 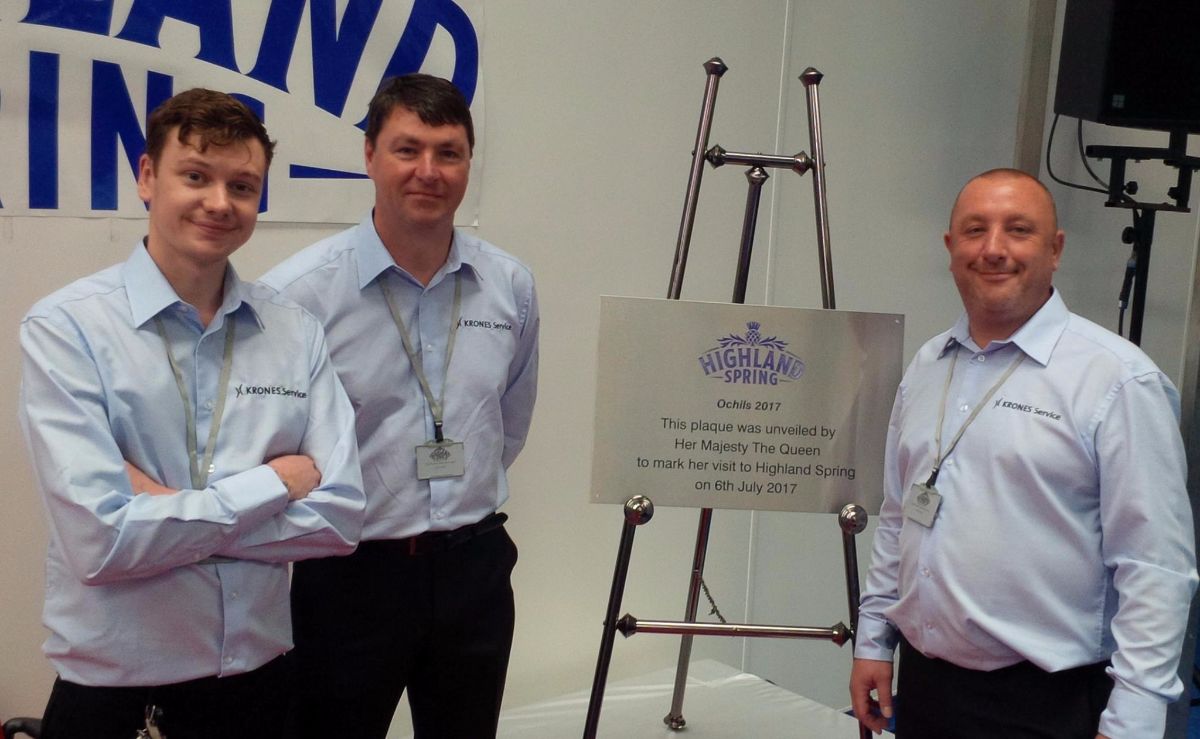 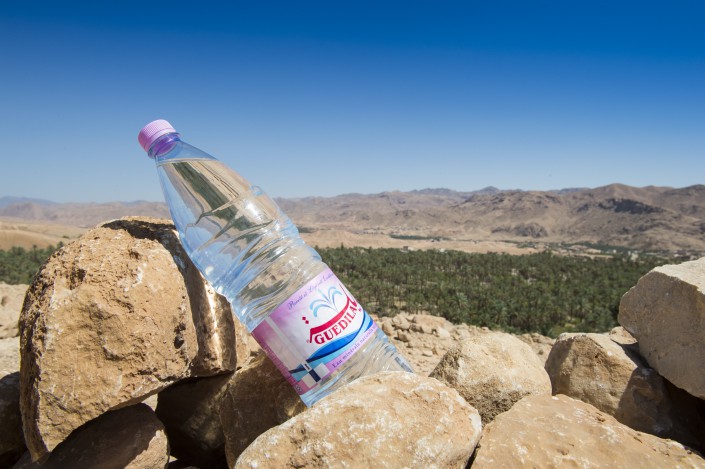