Lea Müller was part of the Social Media Team at Krones AG from August 2014 until February 2015. During her internship, she coordinated inter alia the project "Trainee at fair" for the BrauBeviale 2014. During her B.A. Media Studies and Sociology before her internship, she had already gained experience in editorial working as well as handling the CMS at an advertising agency in Regensburg. Furthermore, she was involved in planning, shooting, and editing various short films.

All articles from Lea Müller

I sit there quite still, and wait for the right moment. It’s cramped, I can hardly move. Everything around me glitters and gleams. I’m dazzled by all the gold. I’m… 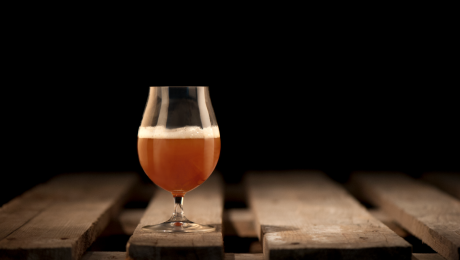 The craft brewing movement is gaining ground in Germany, though progress is slow. Innovative beer types, rising levels of interest in craft beers, new varieties of hop – how is… 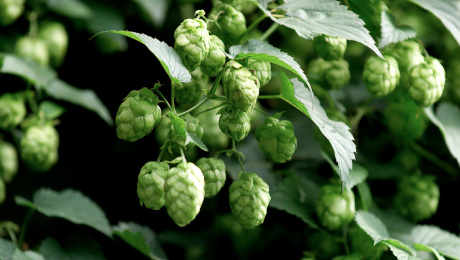 Without water and malt, there wouldn’t be any beer – an incontrovertible fact. But what role do hops actually play in brewing beer? And who would be better suited to… 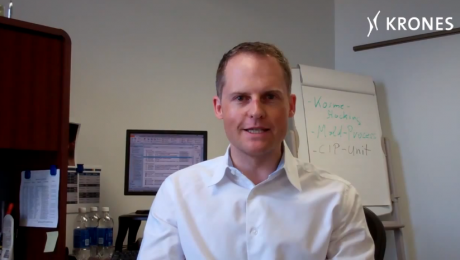 Greetings from the USA

A job abroad? What used to be more of an exception is nowadays the norm for many people. Job ads that you find on numerous job search engines or at… 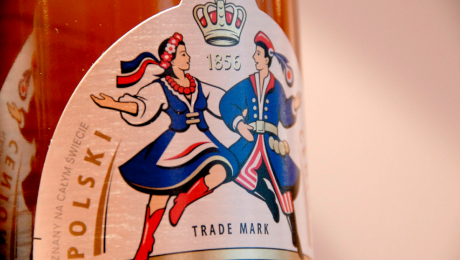 It’s 22 September 2013, early in the morning: I’m sitting in a plane. Doubts are starting to nag at me. What on earth is the language the people around me… 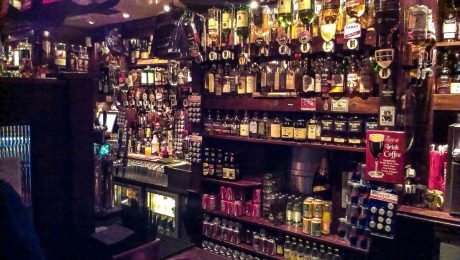 “Dirty old tooown, dirty old tooown” resounds through the Irish pub in the heart of Dublin. It’s full to bursting. An Irishman is singing with a smoky voice, accompanying himself…