After studying mechanical engineering in Karlsruhe at the institute of Technology (KIT), Jing Qian has since April 2016 been a trainee for assembly coordination at Krones Taicang. He likes this job because it’s an interface between Krones in Germany and China. His main task is to support building the production for the ErgoBloc LC KT in China, which is also part of Krones internationalization strategy. With the practical experience at Sino-German project during his studies, he is now ready for new challenges.

All articles from Jing Qian 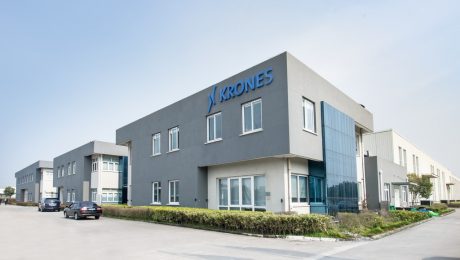 Part of Krones Taicang: My experiences as a trainee

As market leader, one of Krones most important aims is that we always involve the customer to build highly customized products. At the same time we never stop improving…