A hashtag says more than a thousand words

If you look up “bling -bling” in the dictionary, it is defined as “brightly glittering jewellery”. And our machines are most definitely gems of their kind. When you put the word “German” in front of it, to connote proverbial German quality, you’ve created a term which incorporates everything that’s of primary importance when it comes to an ad text for Krones.

You don’t understand what use this is supposed to be? Perhaps it’s best if I start at the beginning.

Krones was aiming to create a new series of ads designed to be clear, modern and internationally comprehensible. The ad text involved had to be concise and succinct, and preferably explain with a single keyword what this ad is all about. That’s why we’ve called it “GermanBlingBling“. And to ride the wave of contemporary trends, and to expand the range of this term, we have decided to include the social media channels as well.

What could be more effective here than a hashtag campaign?!

Hashtags are an internet phenomenon. A hashtag is composed of a hash character (#) and a keyword. It is used on social media platforms to group together contributions of a similar category, thus collecting them in one place and making it easier to find them. A term provided with a hashtag is regarded as “tagged”, and is automatically linked to a keyword search.

So when you now use #GermanBlingBling on an internet platform, then all postings will be grouped together under this keyword, and can thus be found by any user of the platform.

So Krones is the first company in our sector to opt for a hashtag campaign – and has thus proactively embraced this up-to-the-future trend! After all, a campaign like this has a lot of advantages.

Firstly, it enables many different platforms to be incorporated (e.g. Twitter, Instagram, Pinterest and other), instead of only one. And secondly, #GermanBlingBling can also be used on a cross-medial basis. This is because hashtags have long since ceased to be exclusively digital, but can also be seen on advertisements and posters.

What’s more, #GermanBlingBling is internationally comprehensible, which means the terms can be used outside Germany as well. We also benefit in that this designation is a coinage by Krones. This uniqueness is very important for a hashtag campaign, since the term is automatically associated with the company, and, moreover, is not used in other topic categories.

Last but not least, a hashtag campaign above all makes possible something that other campaigns can’t do: namely interaction with (potential) clients. They can likewise use the hashtag on social media platforms, let both us and other users share in their #GermanBlingBling.

And this is where you come into play! Use our #GermanBlingBling when posting pictures and contents, and help to co-create our campaign! We’re looking forward to your contributions 🙂 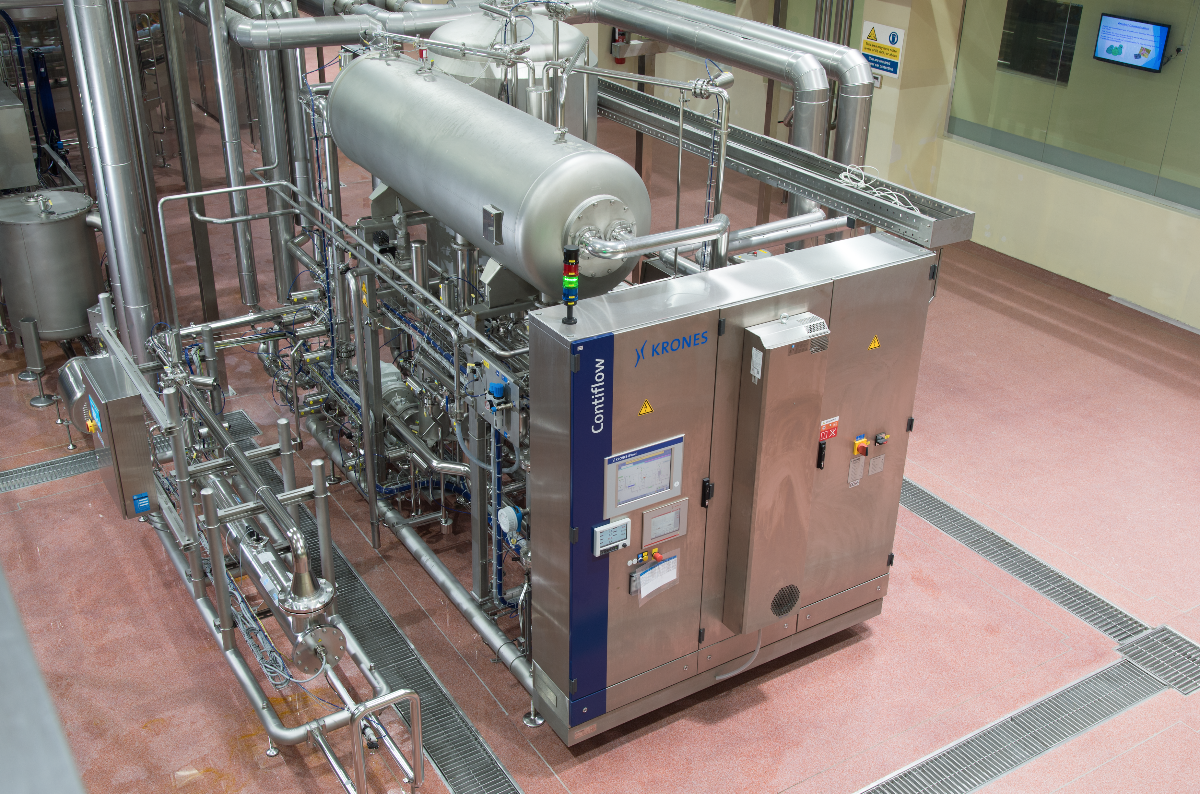