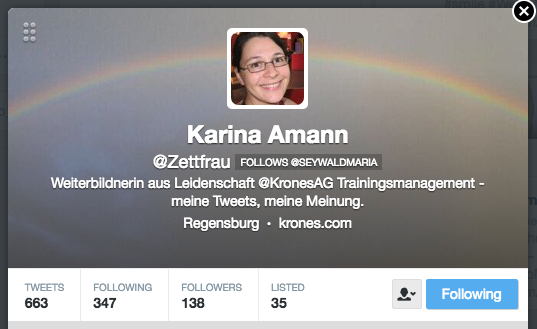 A colleague on the net: a meeting on Twitter

Like everyone who spends at least part of their time on the net, I “meet” a whole lot of different people online. Admittedly, there are some of them I’d prefer never to have to meet in real life. Others, in their turn, are interesting people to chat to, but nevertheless an offline meet-up never materialises. And there are those whom you get to know online and then actually meet up with in person.

Karina Amann is one of these people. She caught my eye for the first time a few weeks ago, as @Zettfrau on Twitter, because she regularly interacted with contents of Krones AG. A look at her profile unveils her as a colleague: “Vocational trainer – and passionate about it @KronesAG Training Management – my tweets, my opinion “ it says.

At about the same time, an article then appeared about her, in which she revealed that she herself learns with Twitter. I pricked up my virtual ears and resolved to find out more. 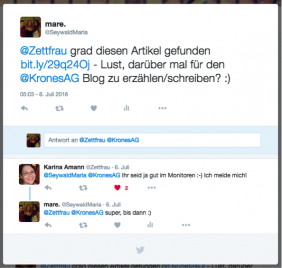 Meanwhile, though, we’ve actually met up and talked in this ”real life” outside Twitter.

Karina Amann (as her Twitter profile indicates) works in human resources development. She’s been with Krones since March 2016, and before that, having qualified as an educator and speech therapist, she had already worked, for example, as a seminar leader and as a (self-employed) trainer.

Against this background, what does she do on Twitter?

Karina Amann has been active there since 2012, when during her time as a trainer she gave herself a stern talking-to. “If you want to train people in communication and informational competence, you have to master this yourself as well.” So the search for new information was her primary focus on Twitter right from the start. Her user behaviour has changed a lot since then, though. “At first, I was just a passive reader.

Meanwhile, though, my network has grown, and more responses are arriving, which makes it all more exciting. And now I enjoy posting my own tweets. This, too, is why I’ve become more active, because contents and interaction come from Krones AG itself – so for me the employer is one of my dialogue partners.” 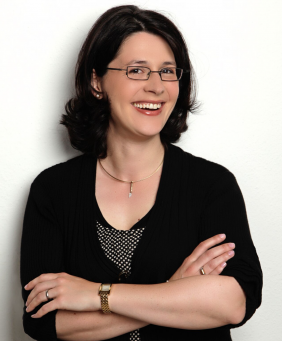 “I regard Twitter as more serious, with a high information content. There’s a lot of new stuff coming in, and the whole channel is incredibly dynamic. So for professional purposes, and for information searches, I only really use Twitter. I also have profiles on Pinterest and Instagram, but there that’s all really private stuff, with professional topics on the back burner. There again, I make a different use of Xing, where I keep my CV up to date, and network with colleagues and experts. I don’t use Facebook at all, though; when it comes to my private life, I prefer to make contact offline.”

For Karina Amann, at any rate, there are a few keynote topics. For example, she follows professionally themed profiles that tweet on the subject of advanced training. But she always likes reading posts on sketchnoting and “parents’ stories” as well. And: she’s also interested in how employers showcase themselves online. “I’d already noticed Krones online three to five years ago, before I actually started to work here myself. When I applied for a job here last year, I also used the social media to get an idea of the company.”

All that remains for me to say is: Karina, we’ll be seeing each other again on Twitter! 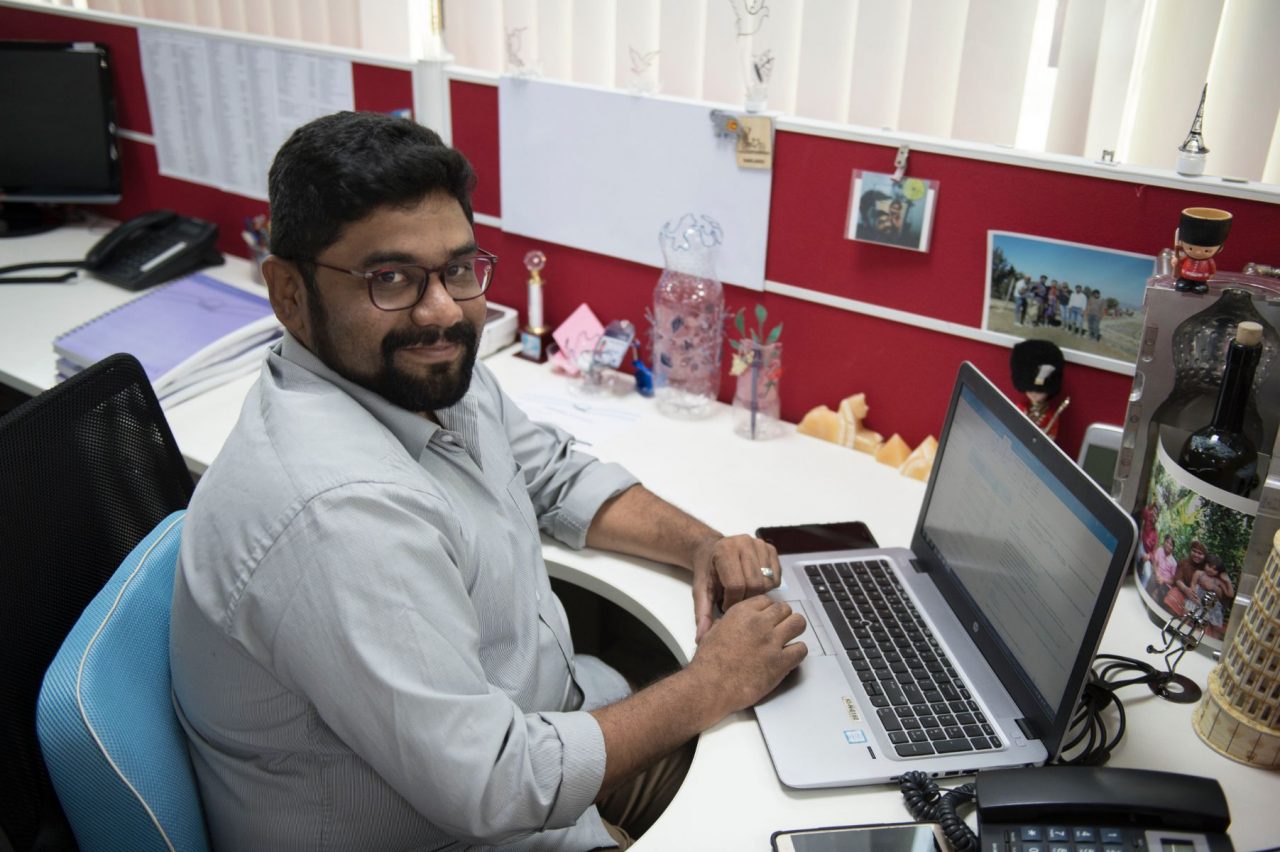 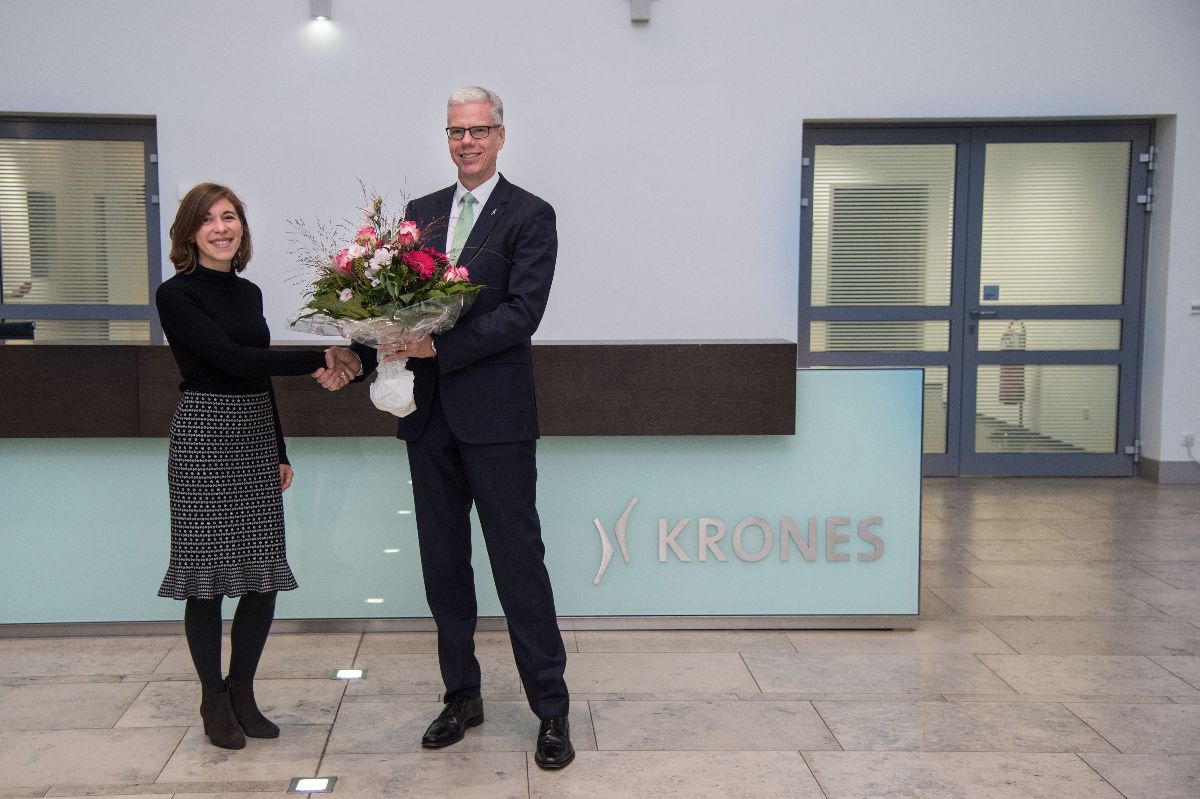 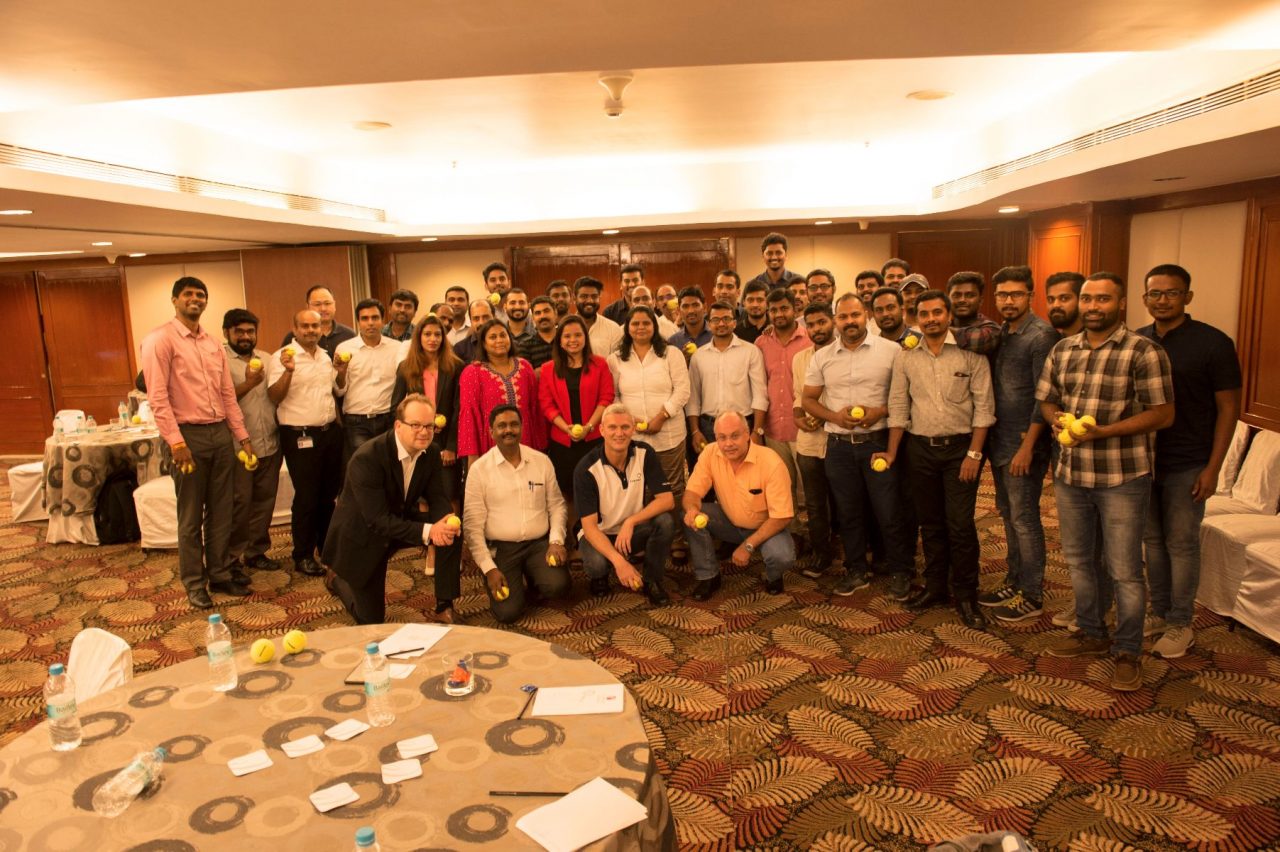