40 years of Field Service with a smile

It would never occur to anyone who knows Andreas Eger to describe him as a ‘golden-ager’. Despite the fact that he has been with Krones for 40 years, the Academy trainer is certainly not a ‘man from the past’. On the contrary, when Andreas talks about work, every sentence conveys a sense of vitality and affability. He is not deterred by tricky technical issues or language barriers. He approaches the challenges at work with calm inquisitiveness and a healthy sense of humour.

Andreas, you have been working in Field Service for nearly 40 years. How did that come about?

I started out as an apprentice toolmaker in Nittenau in 1973. After completing vocational training, my plan was to continue on and obtain my foreman qualification. However I quickly realised that this was not really for me, and I stopped after earning my trainer certificate. When Hermann Kronseder, who was in charge of the company at the time, announced at one of the employee meetings that Krones was having trouble finding enough people for the installation teams, I thought that this might be something I would like.

Why did you decide to become a field service engineer rather than a foreman?

I never had any ambition to be the head man. I prefer to produce results within my small, manageable horizon. I enjoy hands-on contact with the machines and working with people on the front line.

When did you become a trainer?

Volker Kronseder was behind that decision. He realised that Sales were no longer able to explain all of the technical details of the machines to the customers. Particularly for the wet section, at some point the need arose to have technical experts who were able to explain the finer points of our machines to the Sales team and the customers. I had previously commissioned labellers and fillers, so this became my job starting in 1985.

Does this mean that at the time the Academy was you?

Not exactly. The Academy as such did not exist yet. Initially I was the only trainer, but another person joined me a year later. Then one day it happened. A group was essentially left all on their own in the training room, because my colleague was ill and I was away on business. After that, we broadened the base and recruited additional trainers with inspection technology and electrical expertise. In this way, the Academy began to develop.

How did you learn the ropes as trainer? Before you there were no trainers, so you had no role models.

Well actually the job was not totally new to me. When I was working as a field service engineer, I saw again and again what the customers needed to get a machine up and running. So I already knew what the training content had to be. Today, the job includes not only training but also tests and assessments.

Anyone who travels on business can attend language courses and intercultural training to prepare themselves. How did you learn these things?

I learned my English at the installation sites. In my very first year, I worked as a field service engineer for six months in Nigeria. My vocabulary was limited to a few words, so I always had a yellow Langenscheidt dictionary in my work coat pocket. Today, I understand all variants of the language. I can carry on a conversation with everyone from Scots to South Africans. For other languages, we work with translators.

Are there countries which you particularly like or dislike visiting?

I am quite open-minded. I like travelling everywhere. I find countries a bit difficult if you cannot move about freely. When for example armed security people pick you up at the hotel and accompany you to the customer site, that causes a bit of unease. But it’s all part of the job. The next trip may take me to China or Vietnam, where I can go out with the translator in the evening. We sit together in tiny restaurants that only have three tables, or we simply eat out on the street. I find that really exciting. Once I was even in the Caribbean twice in short succession, and that makes up for the less positive experiences.

What gives you the biggest feeling of accomplishment?

When a whole new world opens up for people attending the courses. It sometimes happens that operators simply have to accept things the way they are and have to figure out for themselves how to keep new machines running. It has actually happened that people on the course have almost broken out in tears when they found out how easy the work really is – if you know how.

Do you have a favourite machine?

Yes, the modular labellers, especially if they run at high speed. All of the technologies at once, that is really quite exciting. Also, I really like the old fillers which are sold through ecomac. There is a bit of nostalgia involved when you get out the old hard disk and begin thinking: ‘What was that all about again?’

Finally, would you recommend your job to someone else?

Yes, I would recommend working in field service to any young person. Customer contact and working with the machines are simply fun. The important thing is that you have to be made for that type of work. You have to be cosmopolitan and accept people as they are. If you do that, you will really enjoy the job. 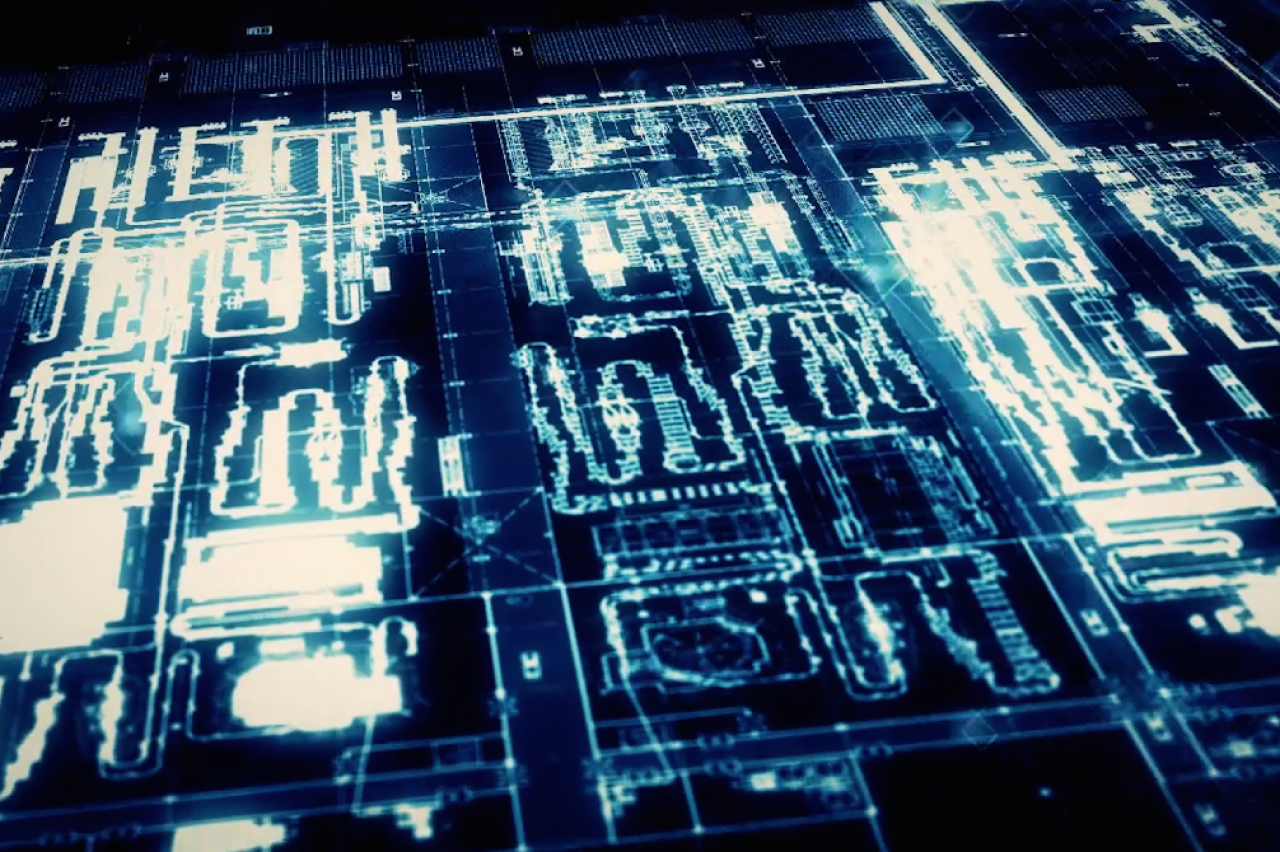 What are people going to be drinking out of in five years’ time? Product management at Krones 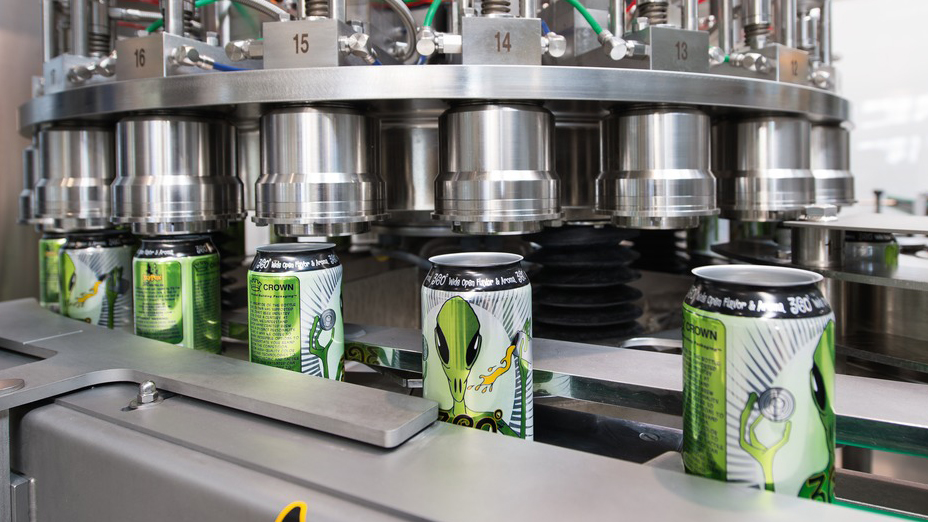 Service on the spot: Trainee at Fair 2015